Based on writer Peter Moffat’s childhood memories, The Last Post is described as “an close-up view of soldiering with strong contemporary parallels.”

Moffat commented: “Young married couples in the heart of the Sixties living in extremely close proximity in a very alien and dangerous environment has always struck me as ripe territory for drama. Men full of vim, vigor and a desire to be heroes in a situation where that isn’t always possible; alongside young women who are starting to feel the emancipation of the Sixties and a sense of new freedoms but who are living in a constrained setting where their role is supposed to be merely supportive. My mum remembers standing on the balcony of our flat in her first week in Aden and seeing a hand grenade thrown killing a five year old boy and my dad rushing out to try and do something…

He added: “Throw in rock’n’roll and tumultuous love stories alongside the unexplored territory of this period in our history and you have a pretty heady mix. This was my parents world and one I have wanted to write about all my career.” 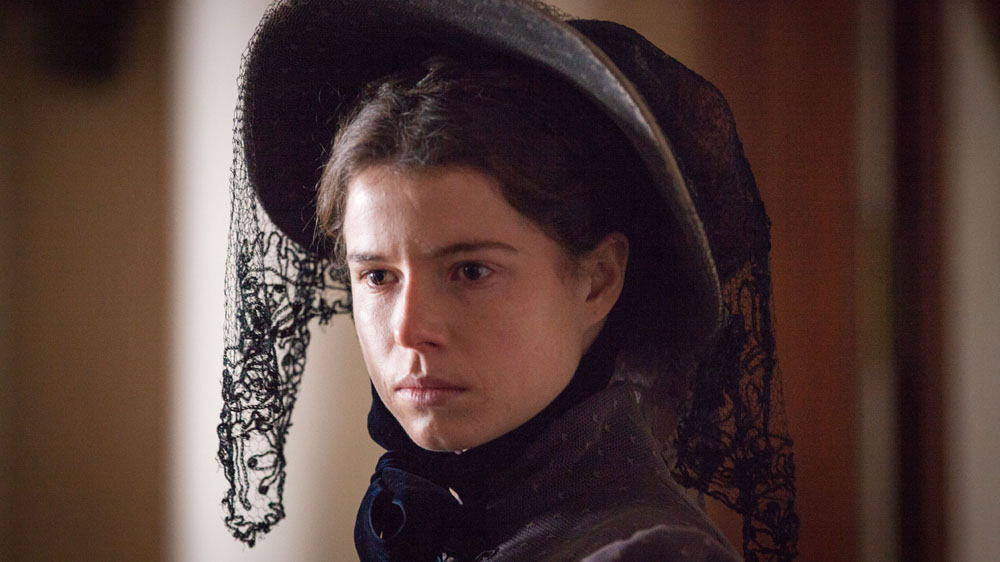 The official synopsis reads: “Set in the mid-Sixties in the shimmering heat of Aden (Yemen), the drama centres on a unit of Royal Military Police officers and their families. Their job is two-fold: half soldiers and half policemen who face constant insurgency and threat. Danger is everywhere. Hand grenades, mines and sniper attacks are a constant threat.

“But life and love must continue. The Sixties are starting to swing: sexual liberation, polka dot bikinis, new music and prized copies of Vogue have reached the sun loungers of the glamorous BP Club. Dashing, newlywed RMP Captain Joe Martin (Neumark-Jones) and his wife Honor (Buckley) arrive dressed like JFK and Jackie, full of excitement and ambition about the start of married life. A big new adventure. But how well does Honor know the man she’s just married?

“Feisty Alison (Raine) couldn’t be more different. Direct, funny, a woman ahead of her time, she feels cooped up and claustrophobic and ready to lead Honor gloriously astray. Alison’s husband Lieutenant Ed Laithwaite (Campbell Moore) is a progressive soldier, a deep thinker. The army doesn’t like this about him. Somewhere down the line Ed and Alison seem to have lost each other. Gin, red lipstick and other men give Alison what she feels she needs now. Can these two outsiders find each other again?

“Mary Markham (Drew) is the embodiment of ‘Keep Calm and Carry On’; she puts loyalty, service and discretion above all else. This is a woman who apologises for making a mess while haemorrhaging during childbirth. She’s the best possible officer’s wife – the one everyone goes to for help. Her inner strength will be tested to its limit by what happens to her husband and family.

“Her husband Major Harry Markham (Miles) is the man in charge. He’s the CO. His greatest source of pride is that he’s never lost a soldier serving under him. Is this a record he can maintain? What will it do to him if he does lose any of the men he calls family?

“As the insurgency takes a real hold and casualties mount it becomes harder for everyone not to start to ask the big questions. What are we doing here? Is it right? Is it right to ask is it right? As the old established order of the Fifties comes apart who will survive and who will flounder?”

Directed by Jonny Campbell (The Casual Vacancy) and Miranda Bowen (Women In Love), The Last Post is filming now in South Africa.

Are you looking forward to The Last Post? Let us know below…