ITV has announced the commission of Jericho, a new period drama set in the Yorkshire Dales in the 1870s.

Created and written by Steve Thompson (Sherlock, Doctor Who), the eight-part series focuses on the shantytown of Jericho, “home to a community that will live, thrive and die in the shadow of the viaduct they’ve been brought together to build”. 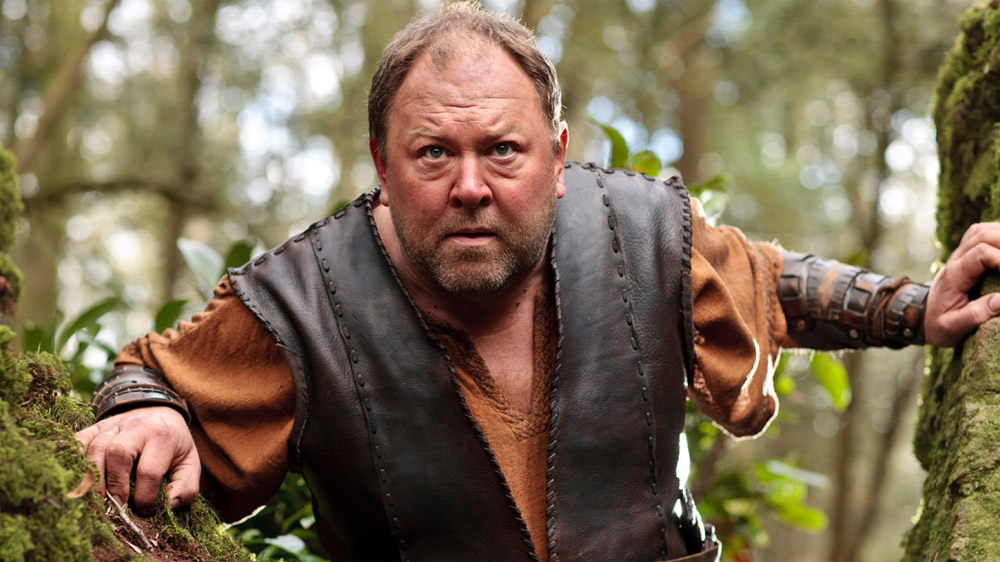 ITV’s Director of Drama, Steve November commented: “Jericho focuses on the creation of a community from nothing and the human stories and epic struggles of survival that will emerge. We’re grateful to Steve Thompson for creating such wonderful and intriguing characters and to Kate Bartlett and her production team.”

Executive producer Kate Bartlett added: “We’re delighted to be embarking on the production of Jericho, an epic character driven drama set in the visually striking landscape of a frontier community.  We’re also thrilled that we have a wonderful cast with Jessica Raine, Hans Matheson and Clarke Peters in the leading roles.”

Are you looking forward to Jericho? Let us know below…