Filming on the long-awaited Downton Abbey may finally be getting close, but we wouldn’t bet on Dame Maggie Smith being in it right now.

It was revealed today that the film’s shoot is due to begin in September.

Last October there were reports that Smith had signed on to appear in the big screen version of the period drama as Violet Crawley, Dowager Countess of Grantham, who she played in all six seasons of the TV series.

However, speaking on-stage at the British Film Institute in London recently, the Harry Potter actress commented: “They talk about there being a film but who knows. I hope you might tell me if you do know.”

She added: “I just think it’s squeezing it dry, do you know what I mean? I don’t know what it could possibly be. It’s too meandering.” 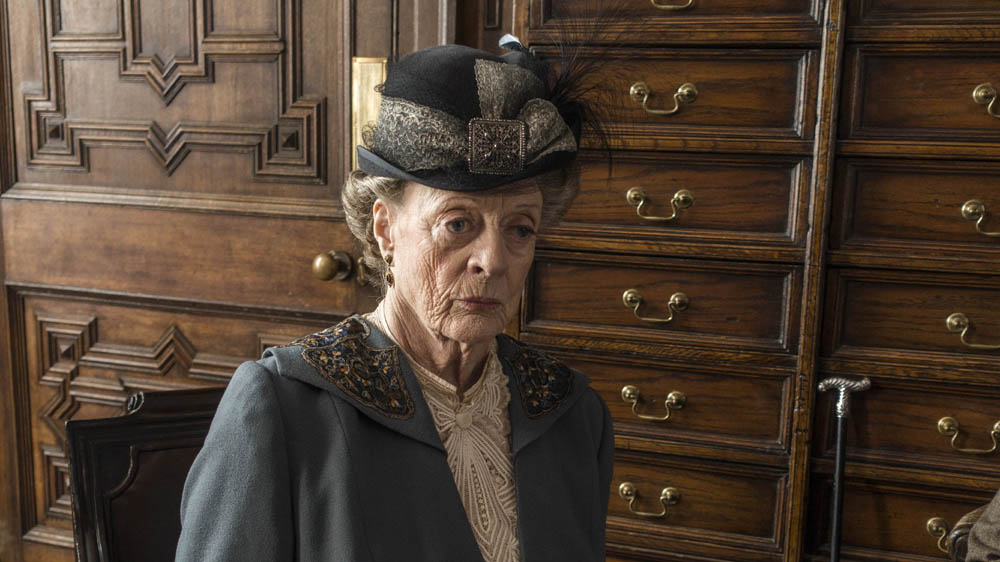 Do you want to see Violet return in the Downton Abbey movie? Let us know below…