Filming has begun this month on six new episodes of Midsomer Murders.

Celebrating the 20th anniversary of the UK’s longest running contemporary detective drama, Neil Dudgeon will be back as DCI John Barnaby for a seventh season, alongside Nick Hendrix as DS Jamie Winter and Fiona Dolman as Sarah Barnaby.

Badland commented: “I have always enjoyed living dangerously so arriving at Midsomer is thrilling! In truth I’m delighted to be involved in the twentieth series of Midsomer Murders and to work alongside and be part of this creative team. I hope Fleur can assist Barnaby in maintaining his high success rate of crime detection. She is very good at her job.” 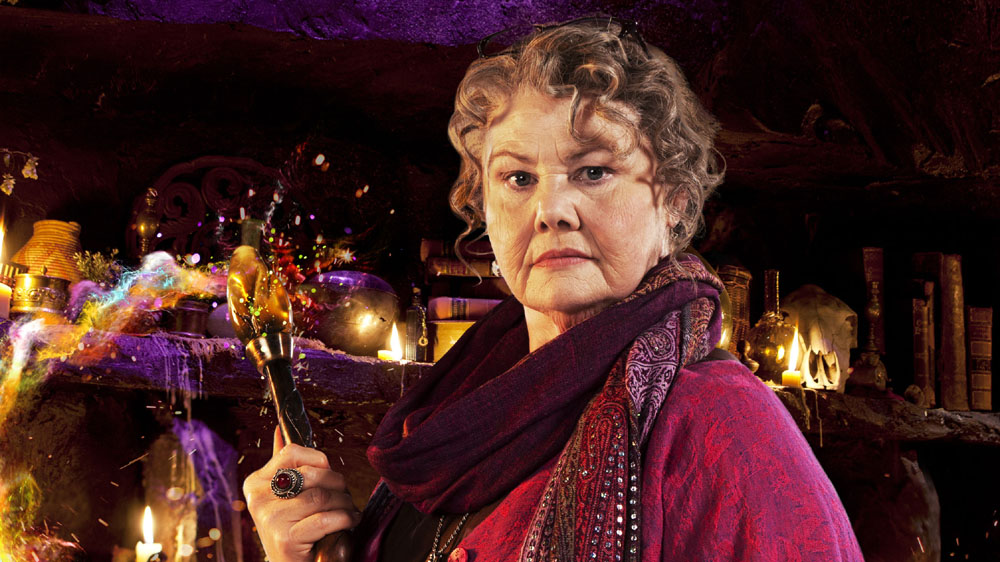 Executive producer Jonathan Fisher commented: “It is a real privilege to be leading this iconic British detective series into its landmark twentieth year. As part of our celebrations, we will be treating our very loyal audience with nods back to some of the most memorable moments of the show’s history. Meanwhile we are thrilled to welcome the wonderfully talented Annette Badland to the cast as our formidable new pathologist Fleur Perkins. We’re sure Fleur will prove to be a vibrant and much-loved Midsomer character.” 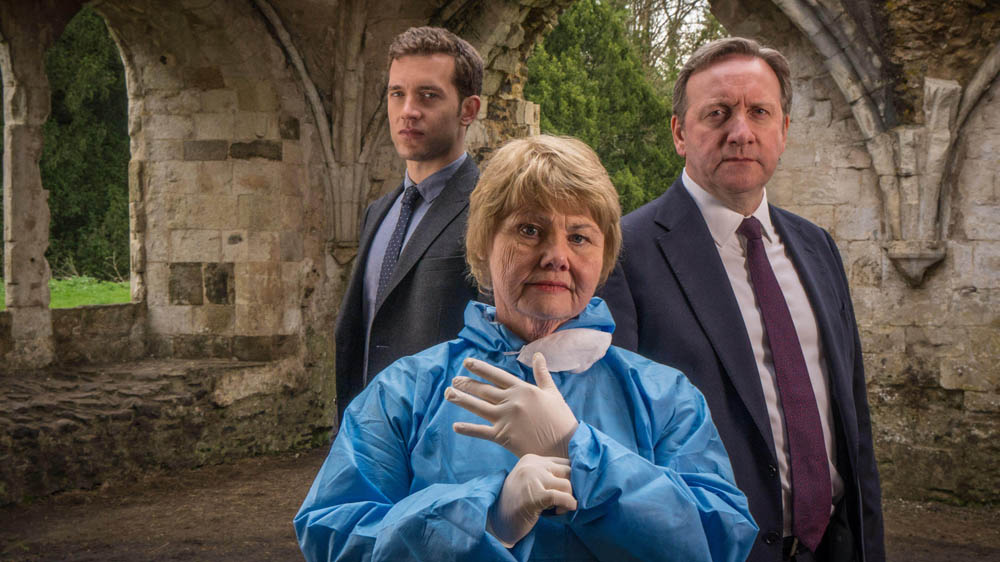 Murder mysteries in the new season will see Barnaby and Winter investigating a cursed brewery, an elite intellectual society with a dark past, a killer comic book festival and a circus of horrors.

Are you looking forward to Season 20? Let us know below…