The producer of New Tricks has revealed that Tamzin Outhwaite’s character “brings something slightly different to the dynamic” in the crime drama’s new series.

New Tricks returns to BBC One later this month for a 10-part eleventh series. 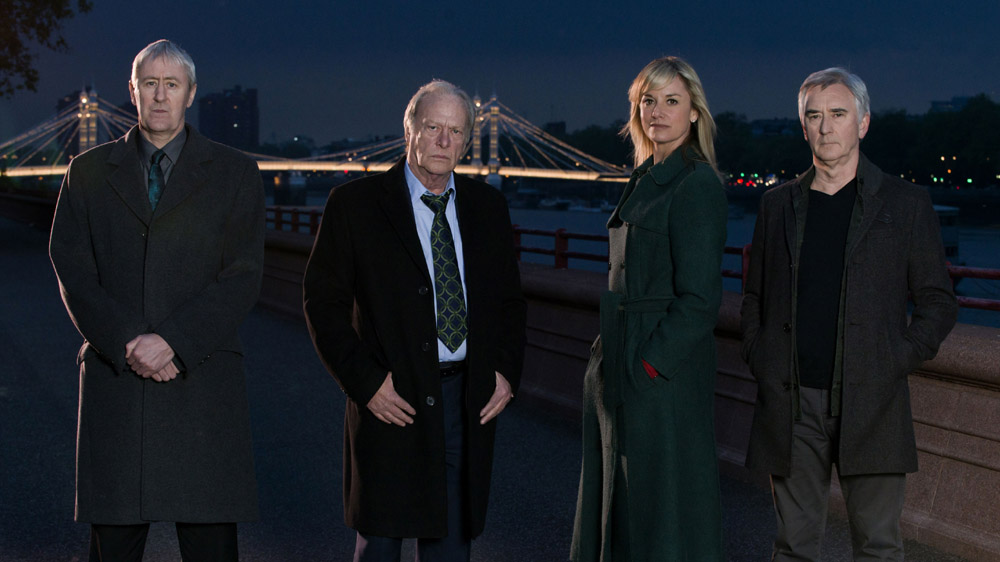 He added: “The other point about the new series is with the new team in place we go back to 10 separate stories, with a variety of character issues weaved throughout each episode for one, or all, of the main cast. It’s also an opportunity for the audience to get to know and fall in love with each of the characters.” 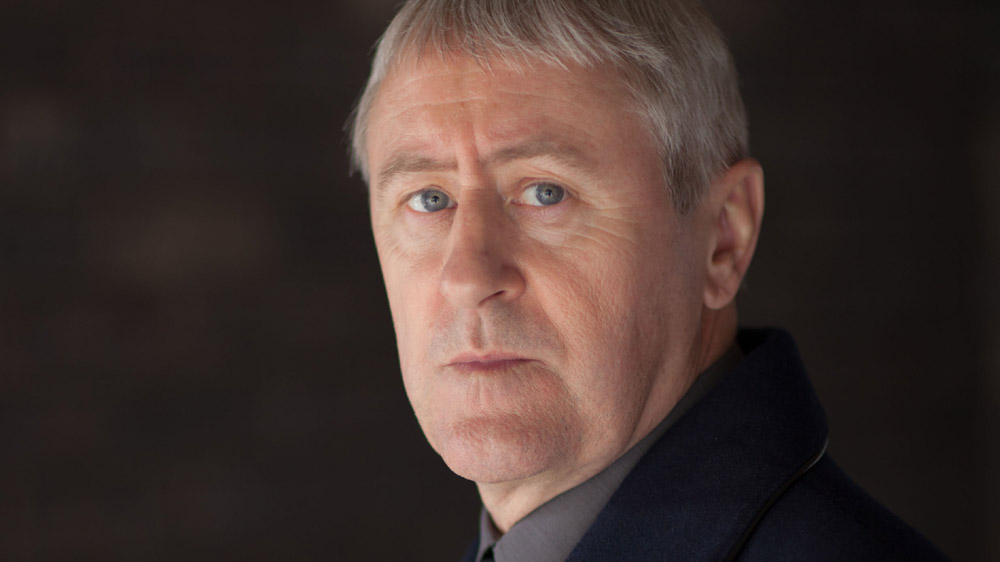 Producer Tom Mullens explained: “There’s definitely a new dynamic within the team, the format is still the same with three unruly boys running rings around their boss. Tamzin’s character brings something slightly different to the dynamic and so do the guys and there are different relationships to explore between them all.”

Hinting at Series 11’s storylines, Burrell teased: “In episode one we concentrate on Gerry Standing’s character and his upbringing in Bermondsey, the people he used to know… We meet Steve McAndrew’s wife, played by Julie Graham who has to deal with his son who turns up unexpectedly, Sasha Miller has to deal with her ex-husband, who is also a cop and Dan is dealing with empty nest syndrome when his daughter leaves for university, so we play those character stories throughout.”

Are you looking forward to Series 11? Let us know below…