The six-part series is written and created by Chris Lang (A Mother’s Son) and focuses on a ‘cold’ murder case of 39 years ago, when the bones of a young man are found beneath the footings of a demolished house. 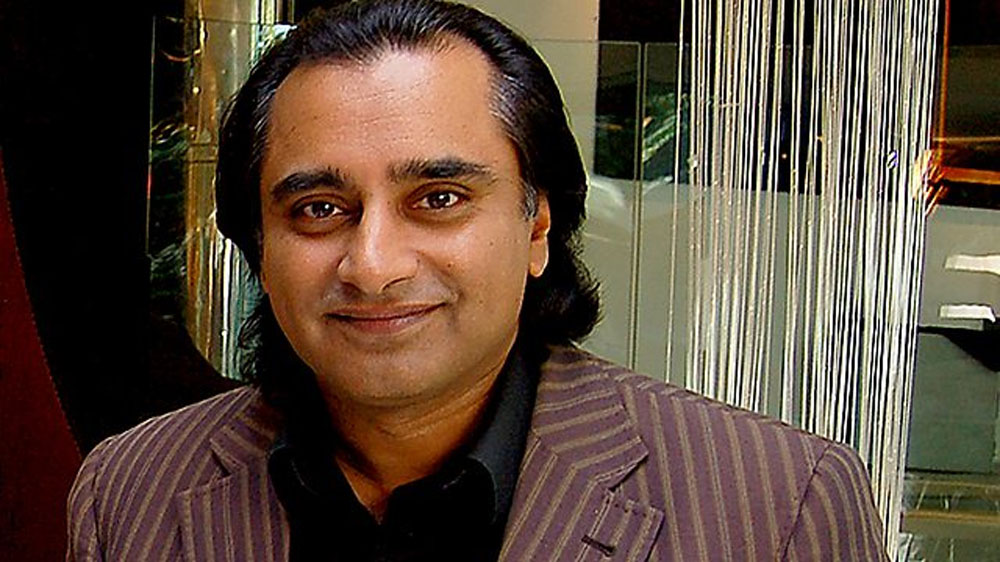 The official synopsis reads: “…who is the murdered boy and what happened in 1976, which was the catalyst for his murder?  Who did he come into contact with who eventually bludgeoned him to death?  And what of his family?  The pain and despair of his bereft, inconsolable mother, grieving for a lost child as she still searches for answers nearly 40 years later.

“Cassie and Sunny begin to unpeel the layers of the investigation only to discover each of the potential suspects has a past they’d sooner stay buried.  Reputations could be lost, relationships fractured irrevocably and beliefs and opinions challenged.”

Are you looking forward to Unforgotten? Let us know below…