The 90-minute film will be adapted for TV by director Saul Dibb (Bullet Boy) and writer Rachel Bennette (Bel Ami) with Mammoth Screen, the makers of Poldark and Parade’s End.

Nikki Amuka-Bird (Luther, Small Island) and Phoebe Fox (A View From The Bridge, Life In Squares) will lead the cast as the outwardly successful but unfulfilled Natalie and her more grounded friend Leah. The characters are two friends who grew up together in North West London, but whose lives have taken them in different directions.

Amuka-Bird commented: “I couldn’t be more excited to be taking on the challenge of playing one of Zadie Smith’s characters. She writes vivid, intellectually and emotionally complex women that you can sink your teeth into. NW was my postcode for many years and I was amazed to read a book that so brilliantly and honestly captured the reality of life in one of our most multi-cultural suburbs, so it’s thrilling to be involved in bringing it to the screen.” 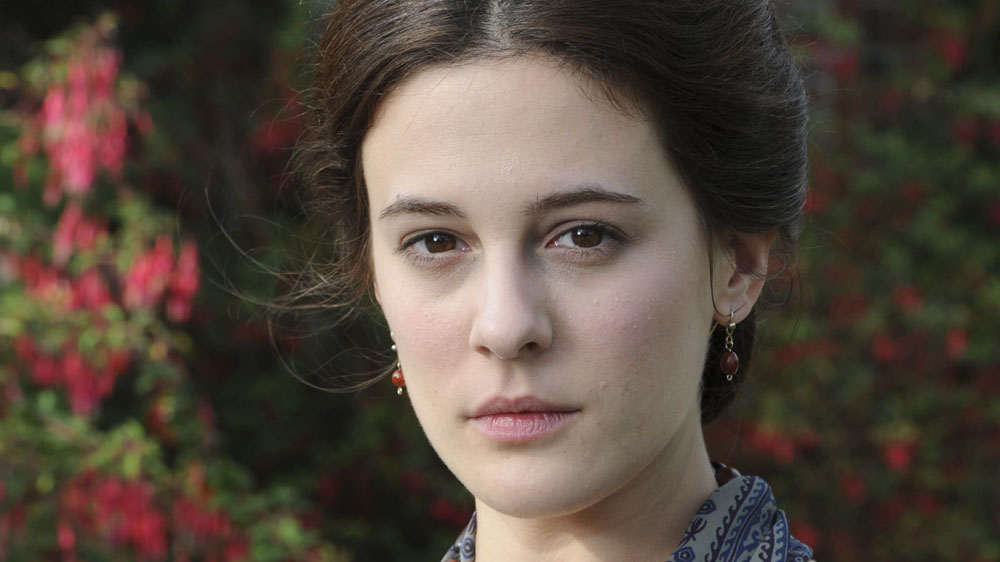 Fox added: “Zadie Smith wrote such an honest book about not just North West London but the whole city, and the complex people that inhabit it. Her women in particular are so finely drawn; and Rachel Bennette has done a beautiful job in bringing them to life in this adaptation. It’s such a pleasure to be a part of bringing all this to the screen.” 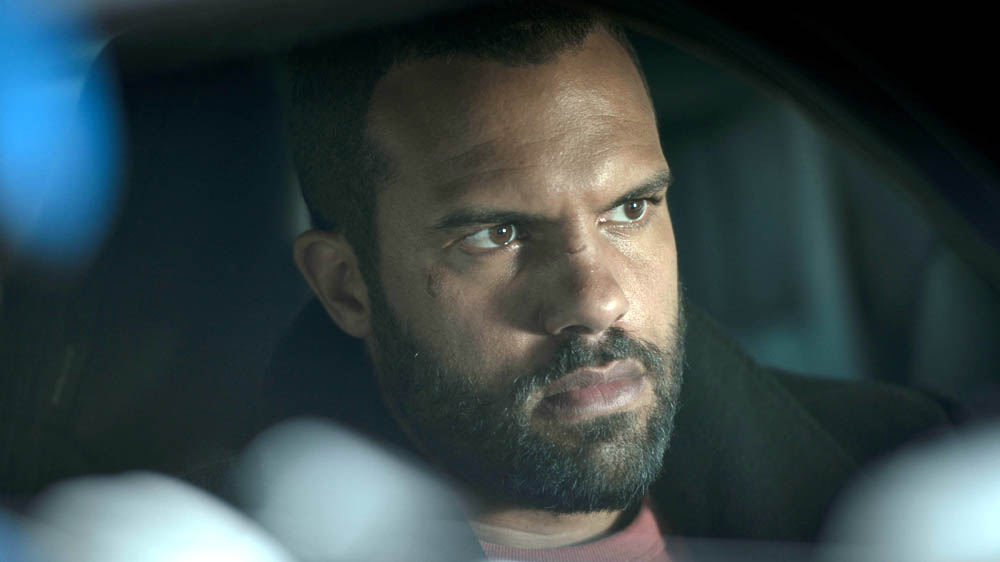 Director Saul Dibb said: “I am incredibly excited to be making the film version of Zadie Smith’s bold and brilliant NW, and bringing to life the real, diverse and vibrant community it reflects. I’m equally excited to be working with an incredible wealth of acting talent. Together, our aim is to create a powerful and nuanced picture of modern London life.”

Executive producer Lucy Richer teased: “With the story of two young women at its heart, NW will capture the beauty and challenges of true friendship as class differences threaten to divide them and they each struggle with conforming to society. As we are taken on their journey, we hope this special one-off drama with many contemporary and relatable themes will touch the BBC Two audience, and we are delighted that Zadie Smith has allowed us to bring her story to screen in a truly authentic way.”

NW was first published in 2012 and was shortlisted for The Women’s Prize for Fiction.

NW began filming in North West London this week and is expected to air on BBC Two later this year.

Are you looking forward to NW? Let us know below…