The Blackadder star made his debut as Maigret earlier this year in ‘Maigret Sets a Trap’, which attracted 7.2 million viewers and a 28% share of the audience. ITV’s second Maigret film, ‘Maigret’s Dead Man’, has already been filmed and will air later this year. 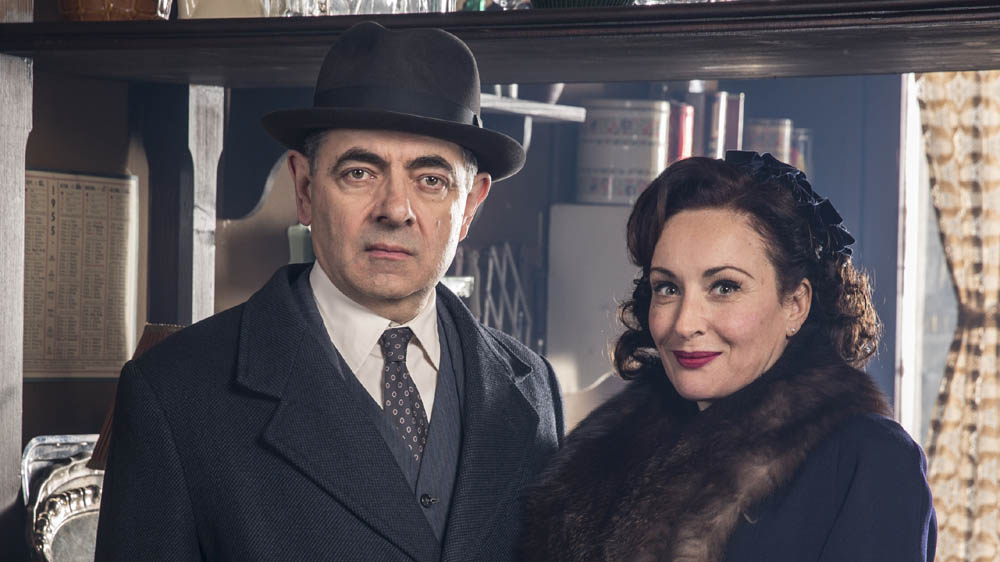 The official synopsis for ‘Night At The Crossroads’ reads: “Maigret has been interrogating a mysterious Dane, Carl Andersen, for hours without a confession. Why was the body of a diamond merchant found in his car at his isolated mansion? He’s either innocent or a very good liar. What does his beautiful but vulnerable sister know? And what compels everyone at the Three Widows Crossroads to be so secretive? Maigret sets out to find his killer.”

Georges Simenon wrote a total of seventy-five Maigret novels and his son, John, will be back as an executive producer. 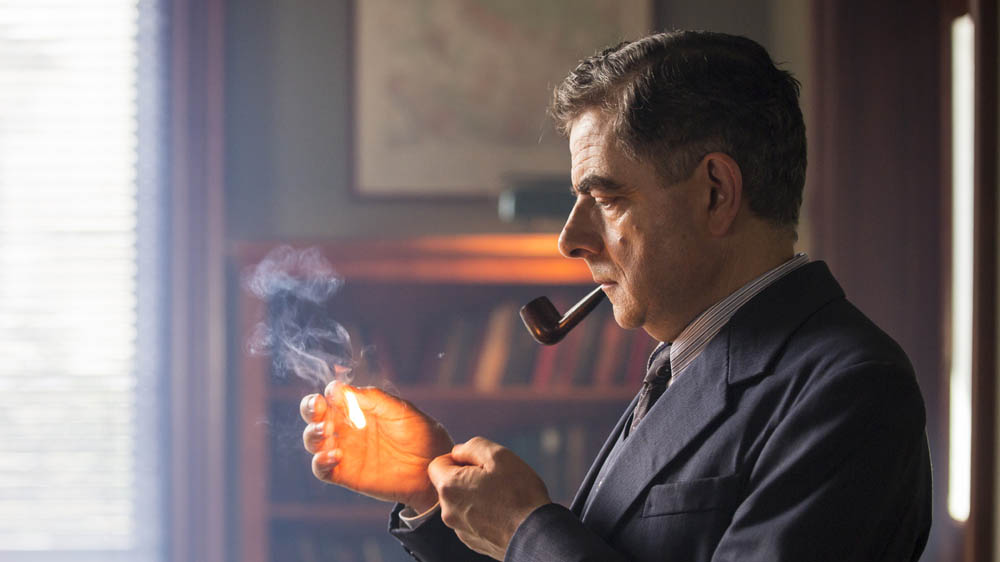 ITV’s Controller of Drama, Victoria Fea previously commented: “It’s an absolute privilege to commission two further stand alone Maigret films for ITV. We were thrilled to welcome Rowan Atkinson to the channel as Maigret. His superb performance, and the filmic execution from the production team ensured the audience greatly appreciated the first Maigret film which aired earlier this year.”

Are you looking forward to the return of Maigret? Let us know below…