The actor, best known for his double-entendre laden portrayals of Ian Fleming’s 007, has died aged 89.

Moore, who played Bond seven times – having made his name playing Simon Templar in The Saint on British television for 118 episodes between 1962 and 1969 –  passed away after a “a short but brave battle with cancer” according to a Twitter message from his family.

The statement, from his children, read: “Thank you Pops for being you, and being so very special to so many people.” 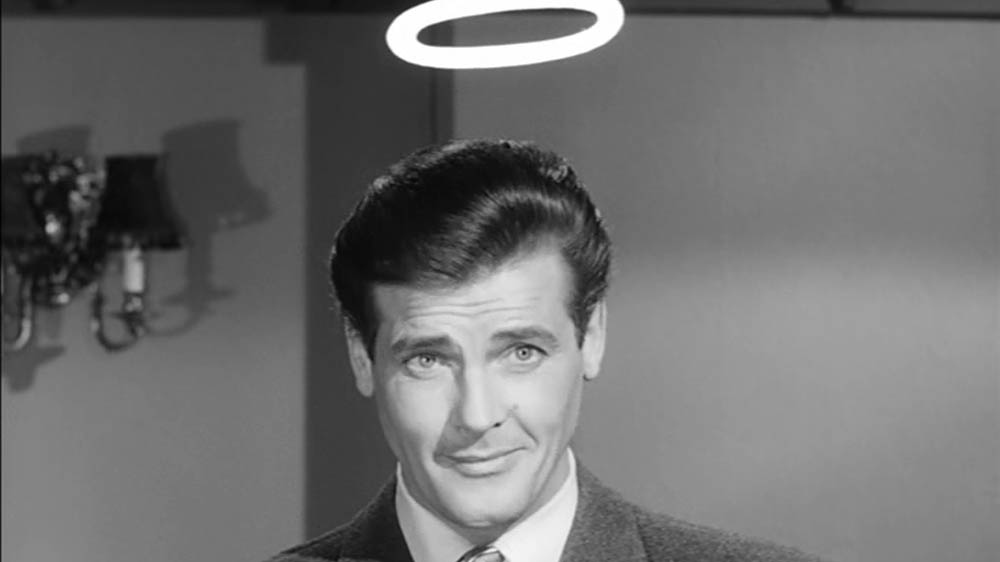