Described as “a dark and compelling thriller with a tortured female detective at its heart”, Bancroft will “explore what happens when heinous crimes, long buried, come back to haunt us.”

The four-part series is created and written by Kate Brooke (Mr Selfridge, Ice Cream Girls) and produced by Phil Collinson (Doctor Who).

Broadchurch actress Sarah Parish will star as respected police officer DCI Elizabeth Bancroft, “a woman with dark secrets in her past.” 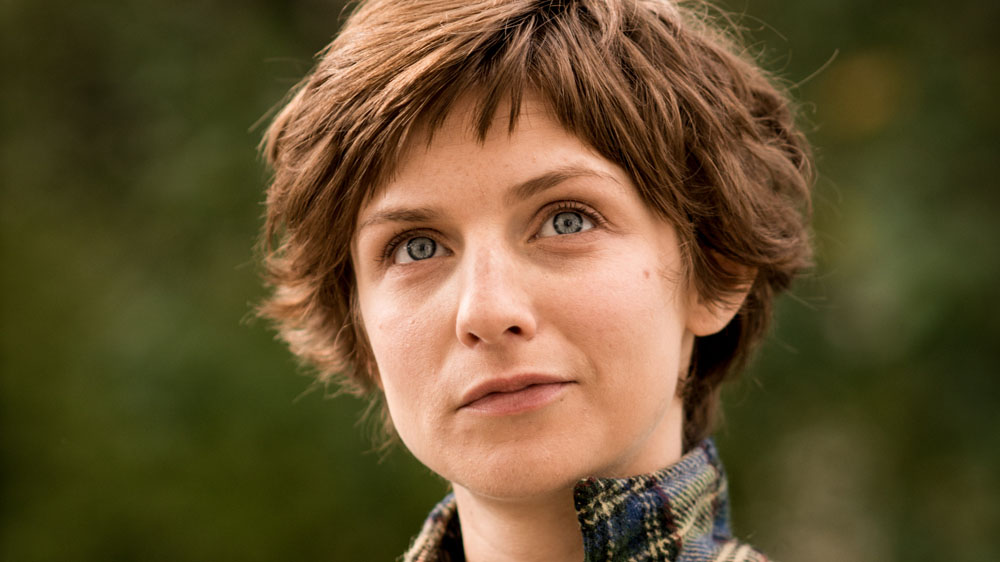 The official synopsis reads: “Ruthless and courageous, Bancroft is a brilliant copper. She has given her life to the police force. Consequently, she’s trusted and adored by her colleagues and promotion to Detective Chief Superintendent looks assured. Bancroft is running an operation to bring down the pernicious and vicious Kamara gang. She adopts dubious methods, but the most violent brother, Athif, rules the local town with an iron fist, so it’s hard not to applaud her actions.

Are you looking forward to Bancroft? Let us know below… 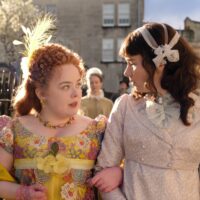 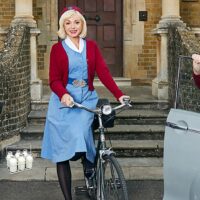 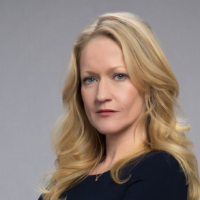 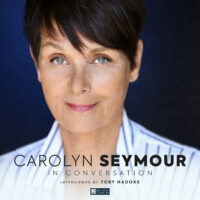 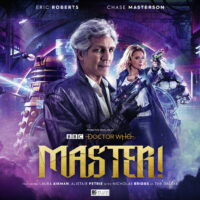 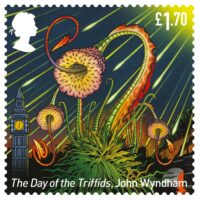 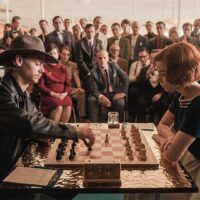 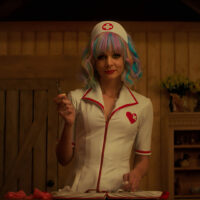