Star Trek: Discovery season 2 will debut on Netflix UK on January 18th, keeping up the tradition of new episodes being available for British viewers the day after their American debut on CBS All Access.

Ethan Peck has been cast in the role of Spock, whose absence from the Enterprise will give both crews something to search for. (A search for Spock… now why does that sound familiar?)

Here’s the first image of Peck as Spock, who now has a beard! 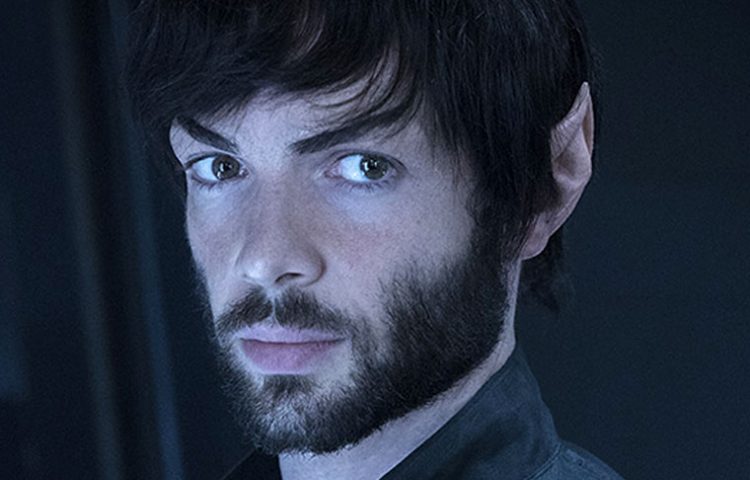 Star Trek: Discovery season 2 will have 13 episodes, which will be drip fed via Netflix on a week-by-week basis starting on that date of January 18th.

We’re certainly looking forward to seeing how this meeting of crews plays out! As we shuffle towards January, we’ll be sure to bring you all the latest updates.