Stephen Fry has announced that is is stepping down as the host of BBC Two’s QI.

His retirement comes after more than 180 episodes, as the show reaches halfway through the alphabet in the upcoming ‘M’ season.

Stephen Fry commented: “For thirteen years I had one of the best jobs on television. Behind the camera squadrons of quite extraordinarily brilliant researchers, programme makers and uniquely curious (in both senses of the word) people making that job so much easier. In front of the camera generations of lively minds and above all of course the wonder of nature that is Alan Davies. After passing the alphabetical halfway mark I thought it time to move on, but I will never cease to be grateful to John Lloyd for devising QI and for everyone else for making it such fun.”

The host position will be taken by Fry’s old friend and university contemporary Sandi Toksvig OBE, the Danish-born writer, presenter, actor and comic. 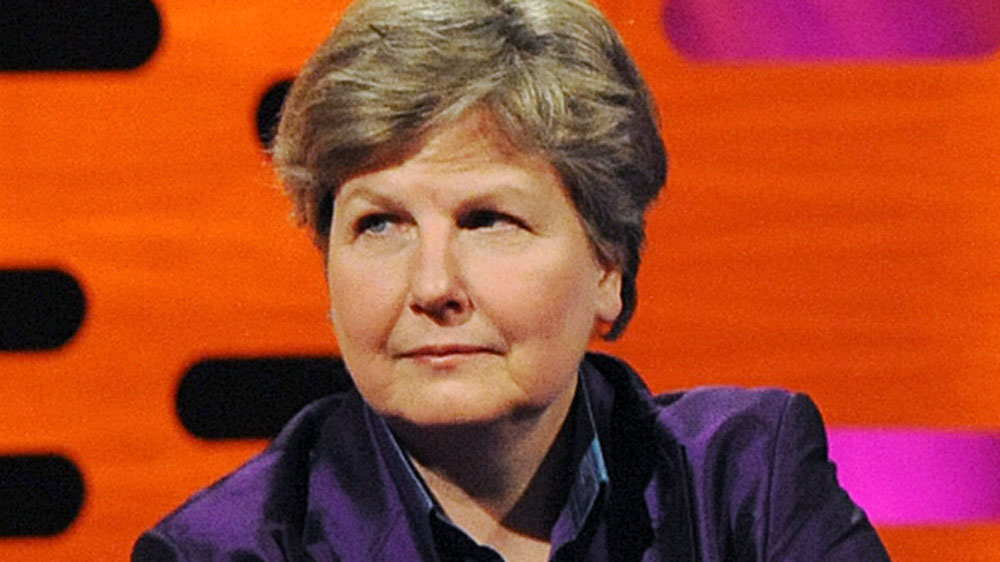 Sandi Toksvig commented: “QI is my favourite television programme both to watch and to be on, so this is absolutely my dream job. (My Nordic background also makes me keen to spend time with the Elves). Stephen has been utterly brilliant with the first half of the alphabet.  Now I look forward to picking up the baton, mixing my metaphors and sailing towards the Land of Nod (i.e. Z). Who knows what lies ahead? It should all be quite interesting.”

Mark Linsey, Controller, BBC Entertainment Commissioning added: “Stephen has masterfully presented QI for the past 13 years and I am hugely grateful to him for doing such a wonderful job. I’d like to thank him and wish him well for his future endeavours. QI will be in very safe hands with a broadcaster of Sandi’s calibre at the helm, and we are very much looking forward to welcoming her to the show.”

The new season of QI begins at 10pm on Friday 16th October on BBC Two.