Since casting was announced for The Crown‘s upcoming third season on Netflix, fans have been eager to get a glimpse at the actors in their roles, after taking over from their younger counterparts.

Today it’s the turn of Tobias Menzies, who will be stepping into the role of Prince Philip following Matt Smith’s portrayal in seasons one and two.

Menzies will be joined by Olivia Colman, who is replacing Claire Foy as Queen Elizabeth, Helena Bonham-Carter as Princess Margaret, and Josh O’Connor as Prince Charles.

See the photo below: 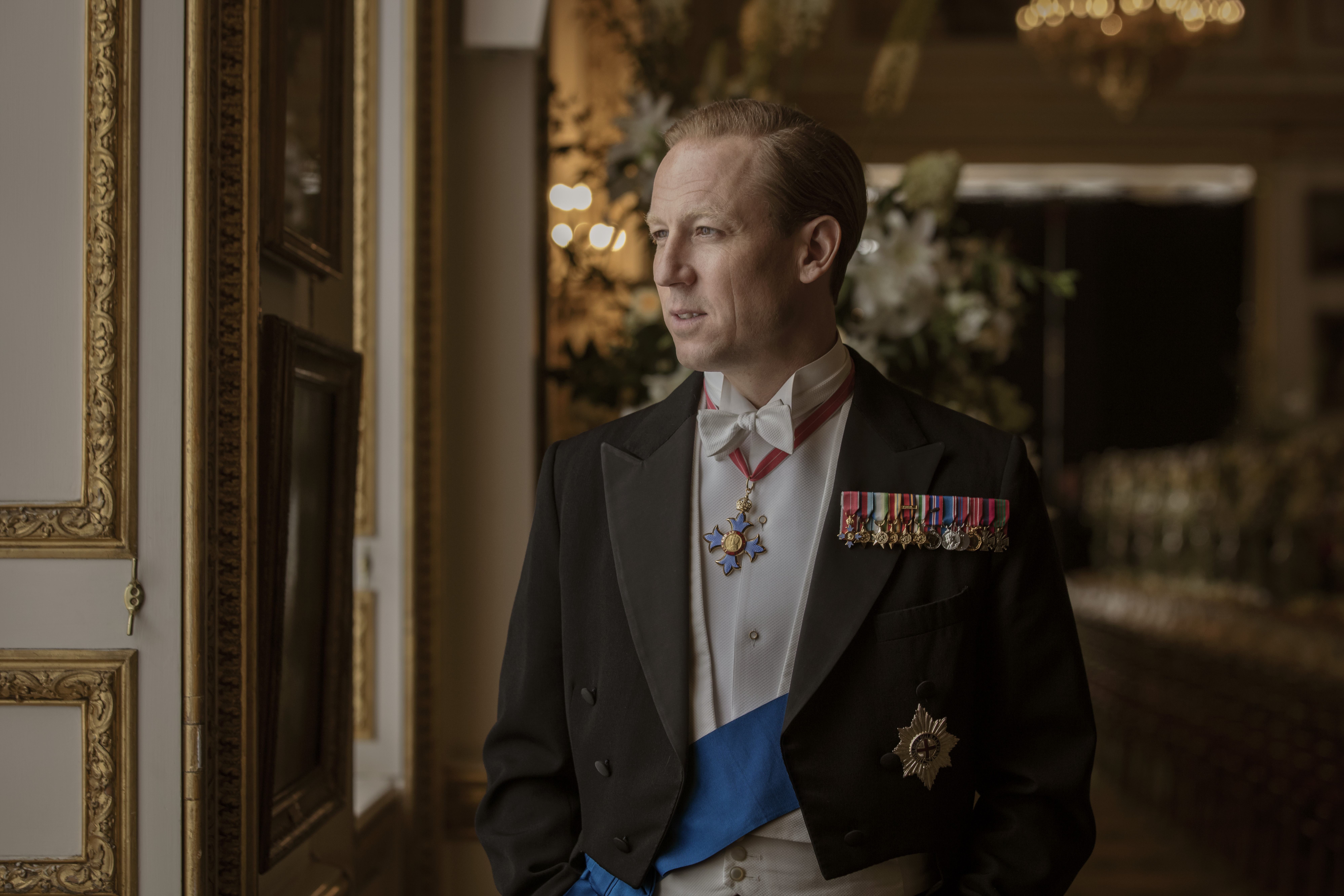