ITV has revealed some hints about what to expect in the second season of The Durrells.

Six new 60-minute episodes were commissioned by ITV in April and will begin filming in Corfu later this month.

Based upon Gerald Durrell’s classic trilogy of Corfu memoirs, the family drama tells the story of Louisa Durrell, who makes a radical change and uproots her four unruly ‘children’ Larry, Leslie, Margo and Gerry, from Bournemouth to start a new life in Corfu in the 1930s. 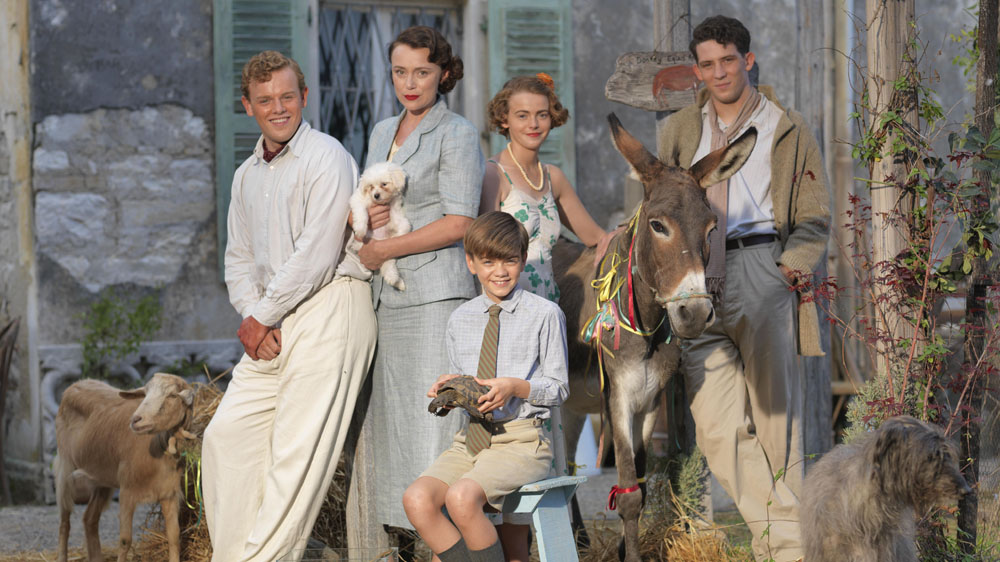 Here are some teasers for Season 2’s storylines…

Larry (Josh O’Connor) continues to pursue his passion for writing despite a new romance getting in the way.

Gerry (Milo Parker), who prefers animals to people, is delighted when he discovers an otter is living close to home.

Daniel Lapaine joins the cast as Hugh Jarvis – an English gentleman who sets his sight on Louisa (Keeley Hawes). But after her failed attempt at marrying Sven (Ulric Von Der Esch), will Louisa be ready for a new man in her life?

Money is still tight for the Durrells and Louisa finds herself on the wrong side of their new landlady Vasilia (Errika Bigio) when she gets behind on paying the rent.

It almost feels like Vasilia, who is complexly inflexible, has a personal grudge towards Louisa, but why would that be?

Louisa urges the family to brainstorm ideas to make some extra cash. They decide to grow food at home to sell at market.

Spiros (Alexis Georgoulis) is also on hand to offer support, but can they make a success of their new business venture?

Are you looking forward to a second season of The Durrells? Let us know below…