Filming will commence on a second season of ITV’s The Durrells in Corfu at the end of August.

Based upon Gerald Durrell’s classic trilogy of Corfu memoirs, the hit family drama launched in April and achieved a peak audience of 8.2 million viewers.

The series tells the story of Louisa Durrell, who makes a radical change and uproots her four unruly ‘children’ Larry, Leslie, Margo and Gerry, from Bournemouth to start a new life in Corfu in the 1930s. 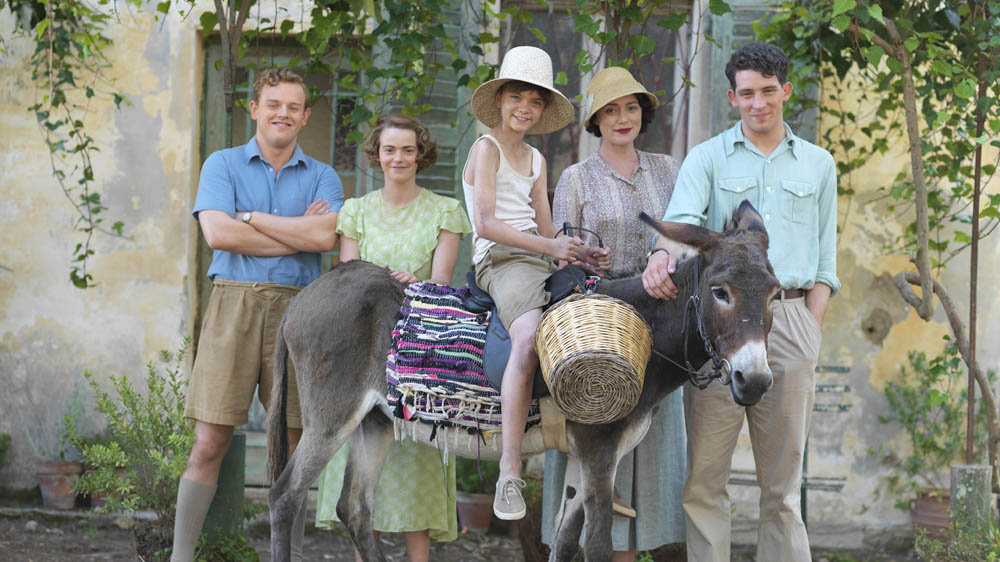 ITV’s Controller of Drama Victoria Fea commented: “We loved The Durrells from the moment the idea was pitched to us and it become even more magical when it was brought to screen. It was a very easy decision to commission a second series of this warm and enchanting drama.”

Sally Woodward-Gentle, CEO at Sid Gentle Films Ltd., added: “We absolutely loved making the first series of The Durrells and were overjoyed with the response from viewers when it was broadcast on ITV.  We can’t wait to reunite the fantastic cast and crew for Simon Nye’s wonderful scripts and get on a plane to Corfu!”

Are you looking forward to a second season of The Durrells? Let us know below…