The Night Manager series 2 is in development now, and two new writers have joined the production. John le Carré’s original book did not have a sequel, so the BBC has assembled a team of writers to put together a follow-up.

Deadline reports that this team of four are in “full swing” on the project, although we don’t yet have a release date or even a production start state for the series. Interestingly, it doesn’t seem like David Farr – who was the only credited writer, besides le Carré, on series 1 – is putting pen to paper this time. 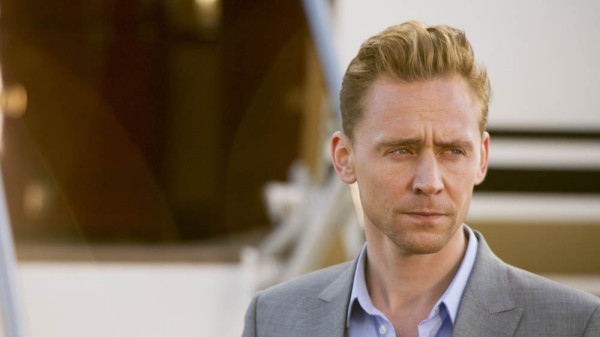 “All I am permitted to say is that le Carré has given his blessing to the project. The four of us in the writers’ room are sworn to silence. Some characters that the audience know and love will be returning, others will not. The locations will be sumptuous, the plot as thrilling and as thematically complex as a le Carré story should be.”

It’s nice to hear that le Carré has given his blessing to the project, and that the series’ team of writers are attempting to produce something that matches the original author’s high standards.

Series 1’s cast included Tom Hiddleston, Olivia Colman, Hugh Laurie and Elizabeth Debicki. We’ll just have to wait and see to find out which characters are returning, and which ones aren’t.