Season 2 of The Umbrella Academy will be heading to Netflix on July 31st. Filming wrapped on the second block of episodes in November of last year, and showrunner Steve Blackman revealed that post-production work was ongoing at a time when many series ground to a halt due to the spread of COVID-19 globally.

The comics that the series is based on were created by Gerard Way, who originally found fame as the front man for My Chemical Romance, and artist Gabriel Bá back in 2007.

Back in March, 2019, speaking to Collider, Way explained that he had given Netflix a blueprint about where the series is heading:

“What I did for Steve Blackman and the writers in that first writers room was to create an eighteen page document that laid everything out. Even of the graphic novels that haven’t come out yet. Which should equal eight when we’re all done. So I gave them the blueprint for what happens, because you do want to seed certain things in there for future series and the hope is that it’s a success so that you do a lot more of these. They’re very curious what Gabriel and I are doing next. We always send them the new comics. They really want to know what’s happening.”

Clearly, Netflix has all the information it needs to press ahead with yet another season of The Umbrella Academy if season 2 does as well as the first.

Ahead of season 2 arriving on the streaming service, some promotional character posters have been released to tease the show’s return. You can see them below! A full trailer for season 2 should be along shortly. 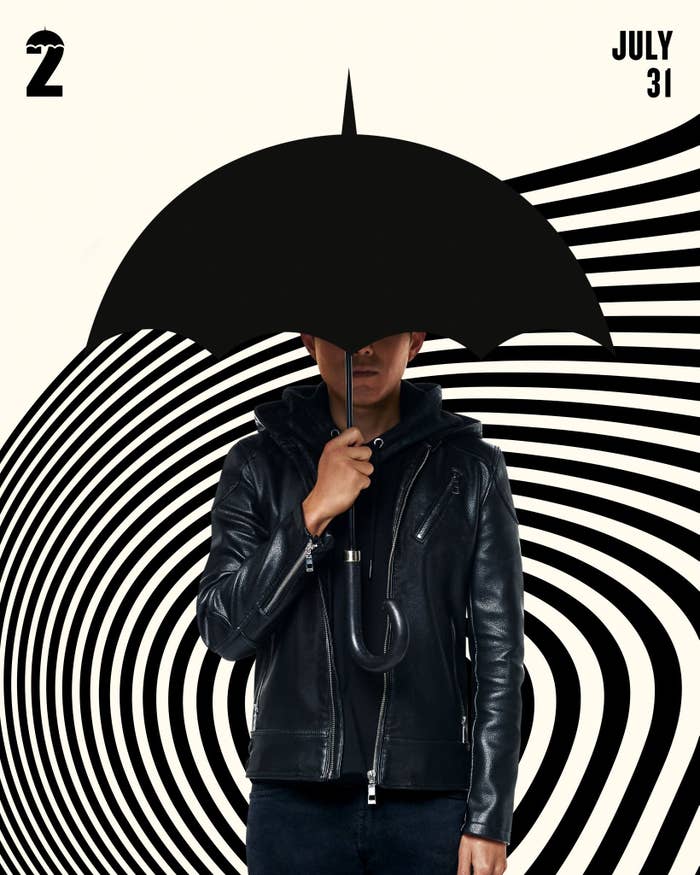 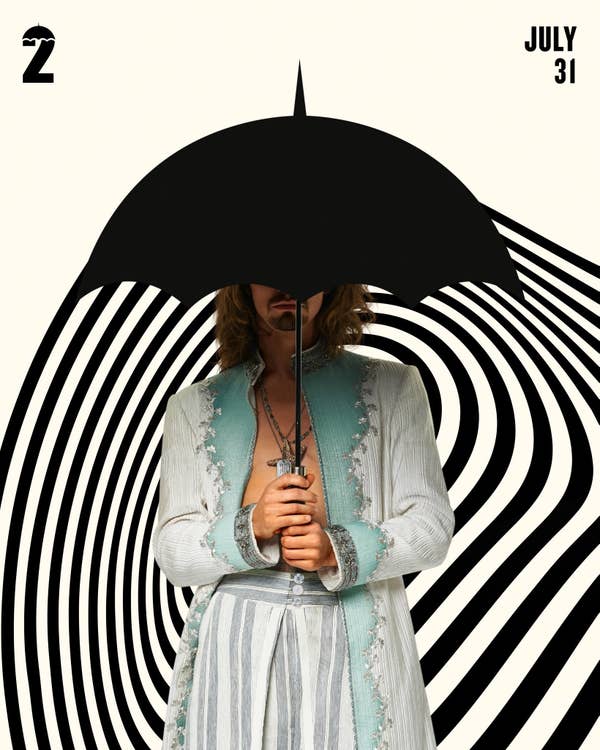 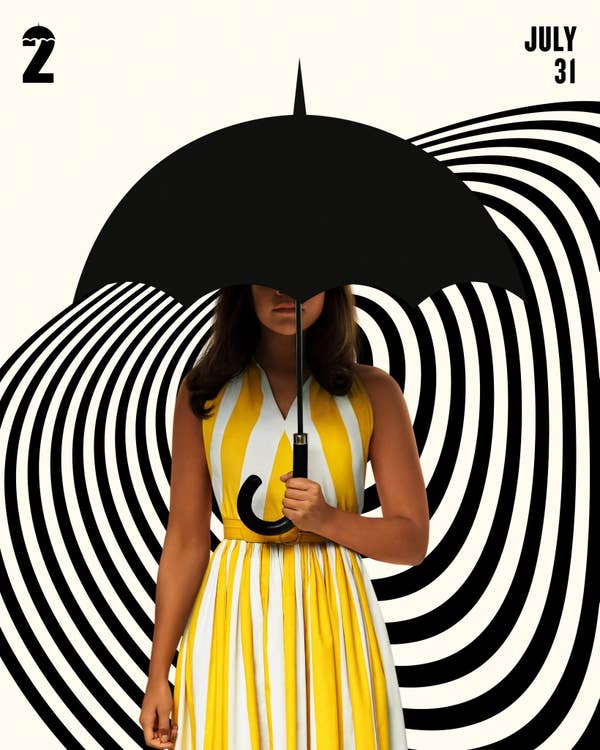 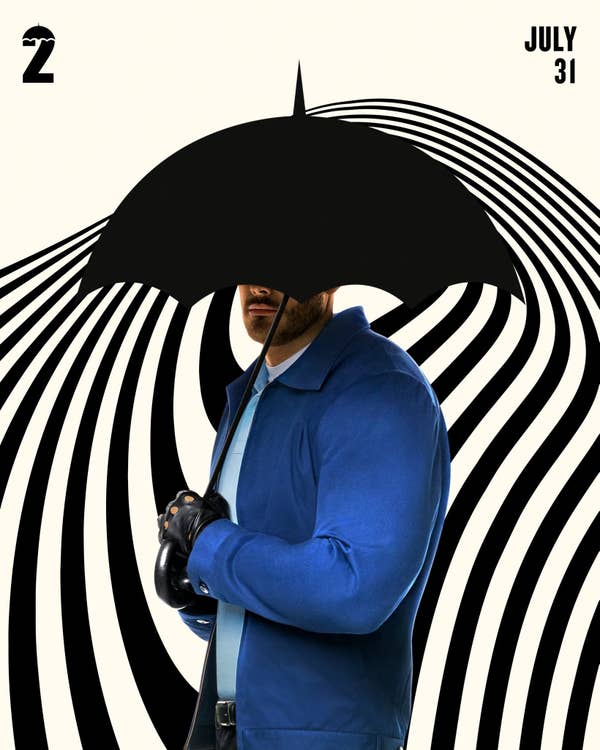 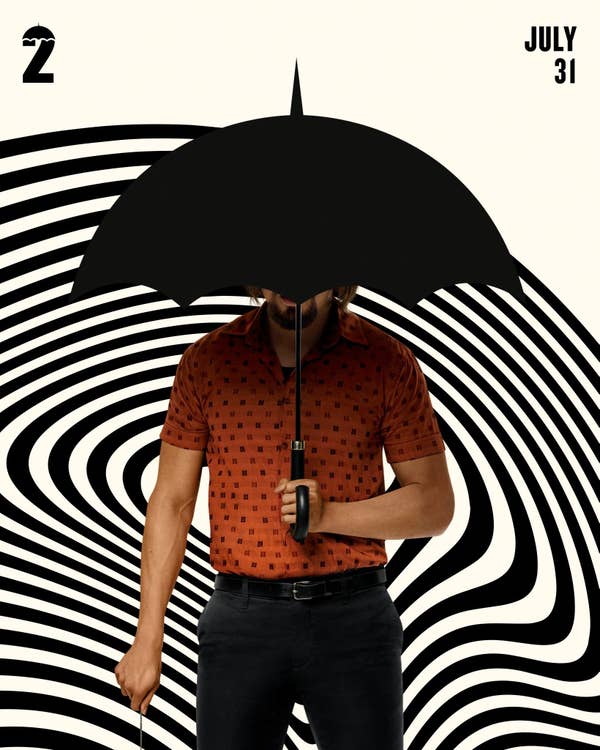 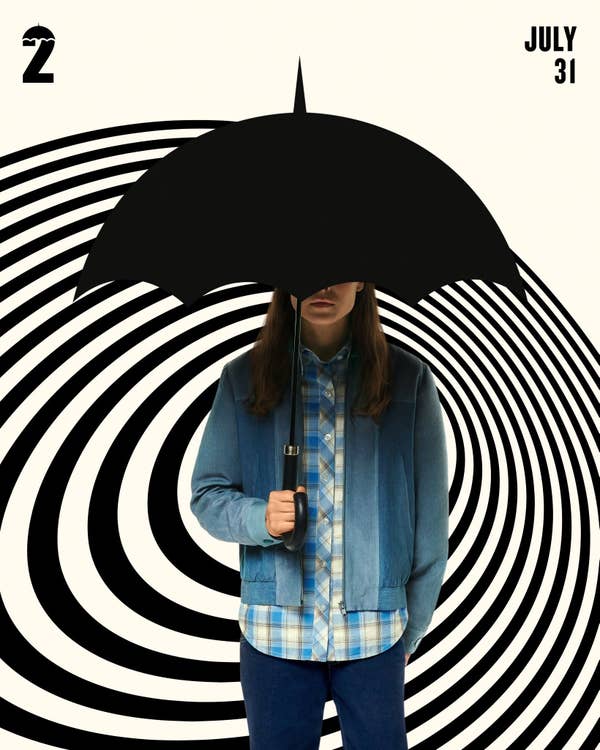 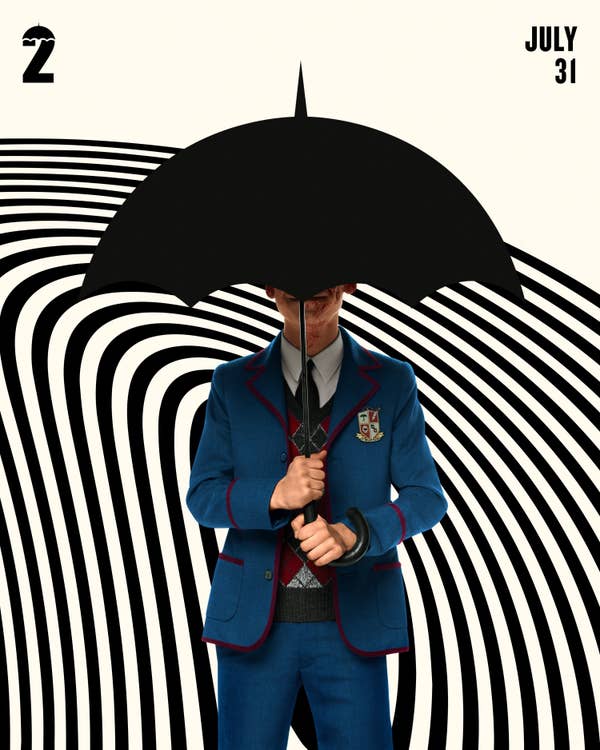