Written by Ed Whitmore (Silent Witness) and Tracey Malone (Born To Kill), the three-part drama is based on the real-life multiple murders undertaken by John Christie in Notting Hill in the 1940s and 1950s.

The subsequent tragic miscarriage of justice, which led to Timothy Evans being hanged for a crime he did not commit, contributed towards the abolition of capital punishment in Britain. 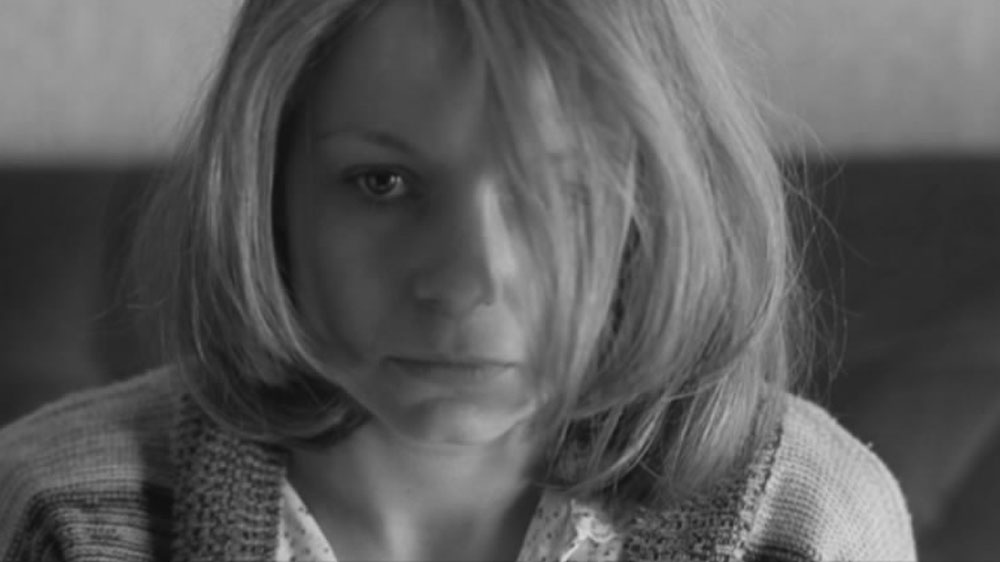 Samantha Morton commented: “I am very much looking forward to being part of Rillington Place with wonderful director Craig Viveiros in Glasgow, a city I love. And I am of course a huge fan of Tim Roth, so it’s a thrill to be working alongside him.”

Newly-weds Timothy and Beryl Evans, who fall prey to Christie’s influence after moving into a neighbouring flat, will be played by Nico Mirallegro (Common) and Jodie Comer (Thirteen). 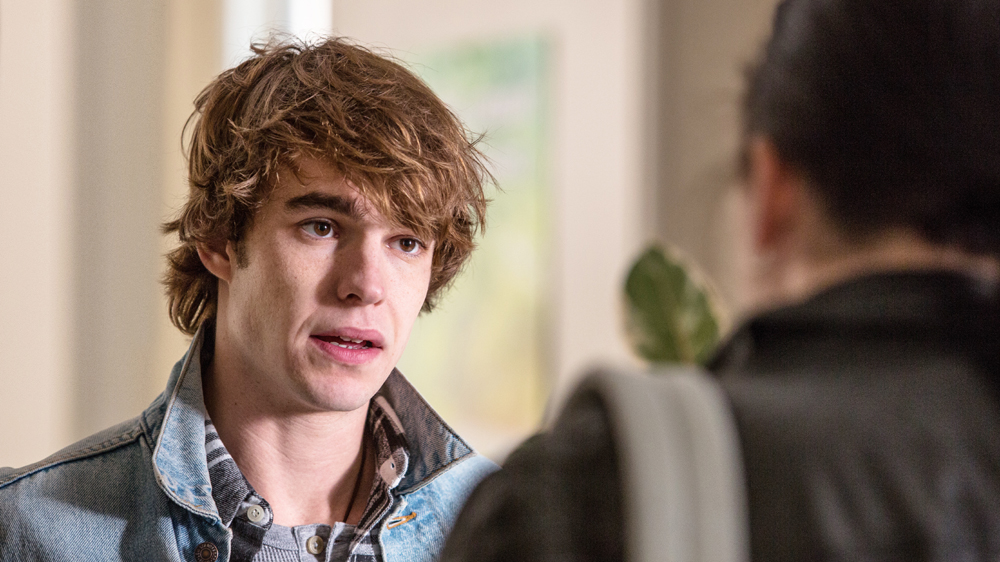 Writers Ed Whitmore and Tracey Malone said: “This is a story you just can’t look away from: an unlikely serial killer who orchestrated a devastating miscarriage of justice. It has drawn us in at every turn and has attracted an incredibly exciting level of talent who are as committed as we are to bringing it to life.”

Rillington Place is directed by Craig Viveiros, who directed BBC One’s recent And Then There Were None adaptation.

Are you looking forward to Rillington Place? Let us know below…