WARNING: POSSIBLE SPOILERS FOR THE DOCTOR WHO CHRISTMAS SPECIAL… Heres’ a picture of a dog in a jumper to make sure you don’t see it by accident. 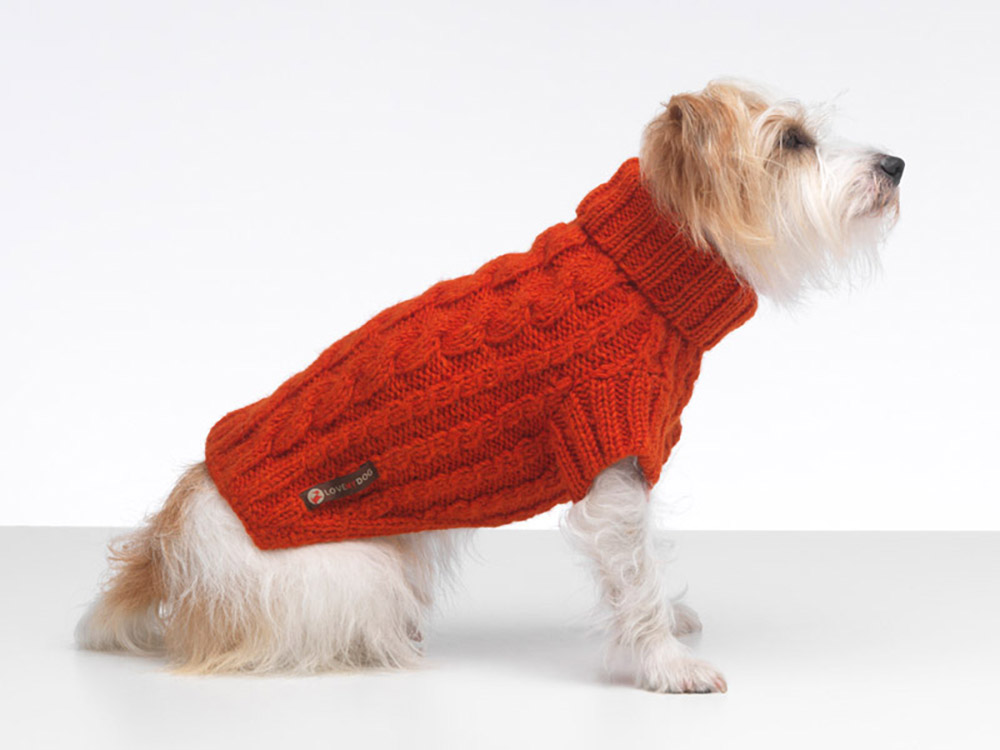 The Daily Mirror’s ‘Square Eyes’ column, written by Nicola Methven and Mark Jeffries, is reporting that Jenna Coleman will return in the role of Clara Oswald for the final episode of Peter Capaldi’s turn as the 12th Doctor.

It would be in keeping with the current trend for old companions to return before a Doctor’s regeneration. Though it’s not quite the ‘tradition’ the paper describes, Karen Gillan and Billie Piper have returned for recent finales – the former’s being a simple vision and the latter’s a long part.

The story reports that Coleman will takin time out from playing Queen Victoria to film a sequence for the Doctor Who Christmas special, also Steven Moffat’s swan song. Filming on that has already begun, with on-set photos of the location scenes turning up on Twitter in the last week.

The column also asserts that Bill and Nardole will be seen in the upcoming seasonal episode, though it is less clear as to whether their roles will be newly filmed segments or flashbacks. The paper’s ‘source’ also warns that “Fans should accept the this weekend’s final was their big swansong.”

You may remember that the season 10 finale, Hell Bent, ended with the Doctor vaguely remembering his relationship with The Impossible Girl. Clara also left him a handy graffiti reminder of what she looked like on the outside of the TARDIS before disappearing off into time and space in a flying diner with Ashildr, to the take the long way back to Gallifrey.