BBC One has announced the cast for its new adaptation of psychological thriller The Woman in White.

Written in 1859, The Woman in White is Wilkie Collins’ fifth published novel and was previously adapted by the BBC in 1997, starring Andrew Lincoln and Tara FitzGerald.

From the makers of Cider with Rosie and Jamaica Inn, BBC One’s new adaptation was commissioned in December 2015. 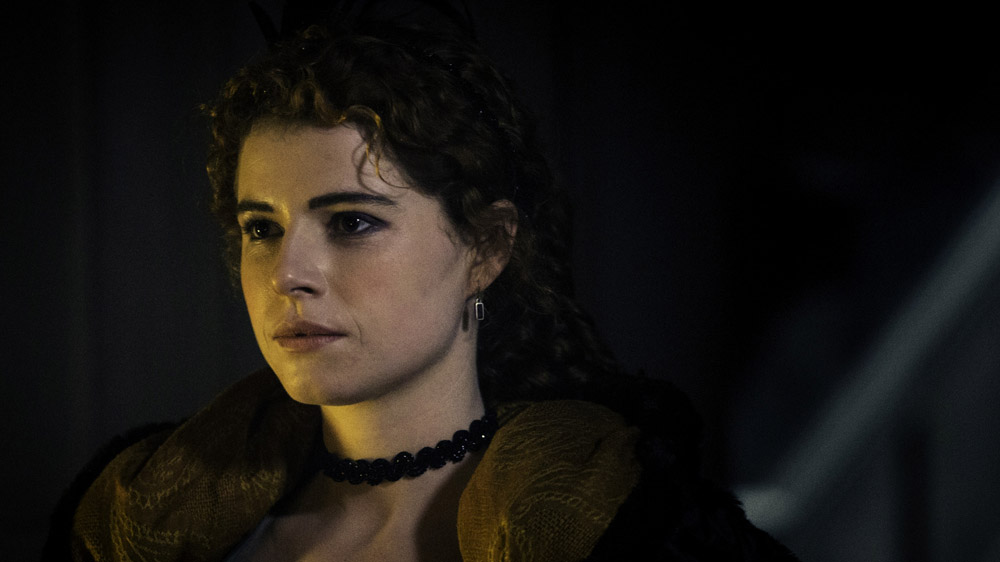 Former EastEnders actor Ben Hardy commented: “I have always admired and been a fan of the BBC’s period dramas and I’m so thrilled to be playing the leading role of Walter in this classic story.”

Jessie Buckley added: “‘It’s really exciting to be playing a woman like Marion who has such a strength and rooted integrity. In the midst of this Victorian male puppeteered world where suspense, interrogation and speculative intoxication is what drives this story forward you find Marion, who is undefined by her sex and undefined by her society. She is the Janis Joplin of her time and I can’t wait to learn from this wonderful woman.” 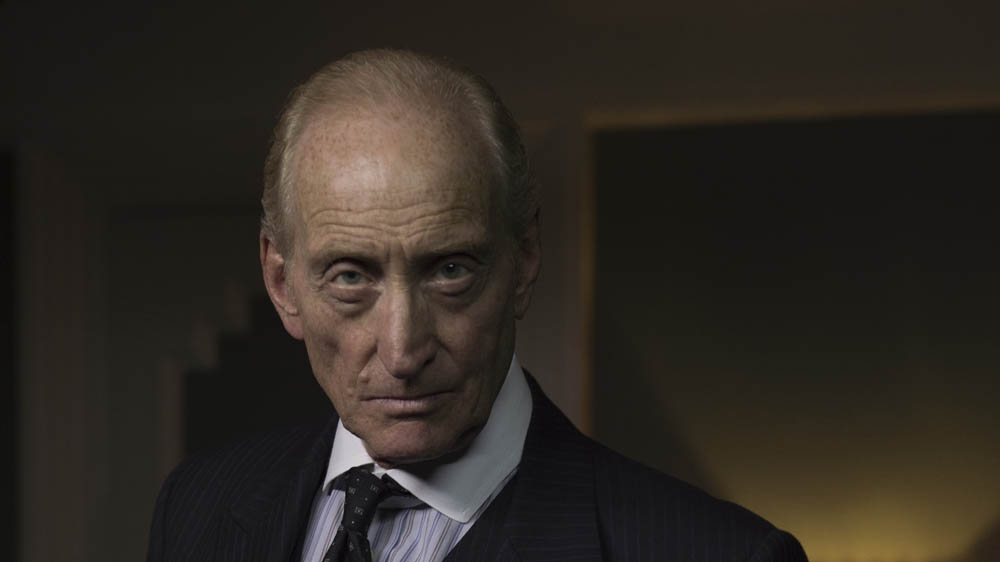 The official synopsis reads: “After Walter Hartright encounters a ghostly woman dressed in all white on a moonlit road, he soon finds himself drawn into a mysterious and disturbing world. Romance, suspense, and danger combine as secrets come to the fore in Wilkie Collins’ haunting tale of insanity and identity. Viewed by many as the first psychological thriller novel, The Woman in White will take viewers on a chilling ride down the shadowy paths and corridors of English country houses and ultimately into the depths of the Victorian madhouse.”

Writer Fiona Seres teased: “The Woman in White is a powerful, poignant story and I have absolutely loved adapting this epic for the screen. I’m thrilled it’s attracted such an exciting, high-calibre cast who I know will bring it to life in a unique and intimate way.”

Director Carl Tibbetts said: “I am excited to be directing this bold contemporary reimagining of Wilkie Collins classic Victorian thriller. We have a fantastic cast who will bring some of his best loved characters to vivid life.”

Directed by Carl Tibbetts (Black Mirror, Humans), The Woman in White is now filming around Belfast in Northern Ireland.

Are you looking forward to The Woman in White? Let us know below…