More DVR-beating live TV in the pipeline from NBC, as it puts together first live production of a Broadway show for 50 years.

The word ‘iconic’ gets thrown around a fair bit these days, and not always when it’s truly deserved. We’re not completely sure it’s fair to say that Jack Nicholson’s portrayal of Col. Nathan R. Jessup in A Few Good Men deserves such a prestigious label, but it certainly produced one of cinema’s more meme-worthy moments of the last 30 years.

That 1992 military courtroom drama, directed by Rob Reiner (This Is Spinal Tap, Stand By Me, When Harry Met Sally), came from a screenplay by Aaron Sorkin (The West Wing, The Social Network, Moneyball), adapted from his own broadway play from 1989. Now, US network NBC is planning to bring a live adaptation of the courtroom showdown between Jessup and Lt. Daniel Kaffee (played in the movie by Tom Cruise) to the small screen, with non-other than Alec Baldwin taking on the Nicholson role. 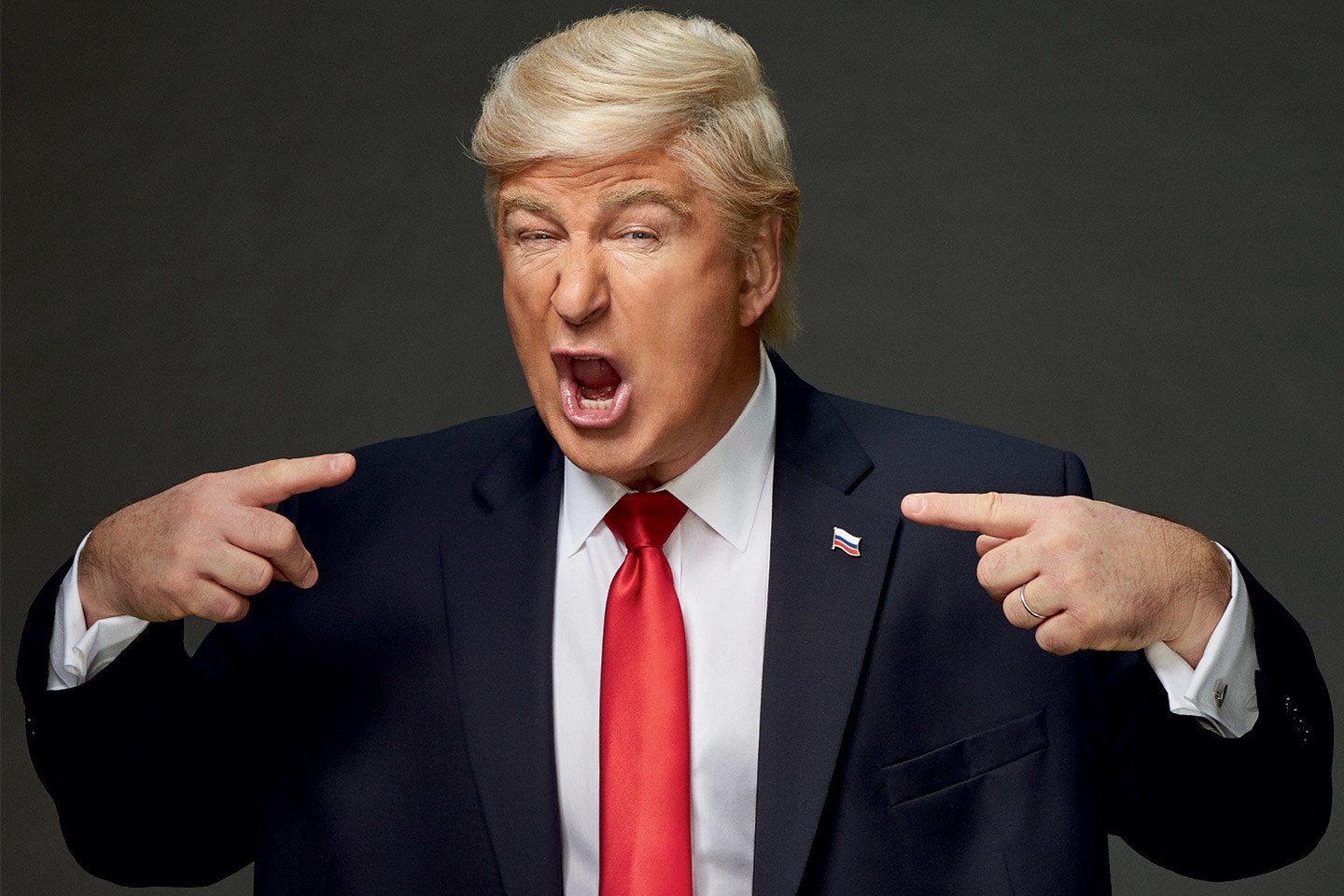 It will be, according to TV Line, the first network TV production of a Broadway drama in more than 50 years. It will also sit as part of a recent trend for live ‘event’ television in the US. The focus of that trend has largely been musical thus far – with NBC itself producing live takes on Hairspray, The Wiz, The Sound of Music and Peter Pan in recent years. However, this new production would appear to show that the trend – which aims to create event television that draws in live viewers, who can’t then skip through ads using their DVRs – is set to continue with less showy productions.

In a statement, Sorkin said “Alec is one of our greatest actors. Having him play this role — live onstage for a television audience — is a dream come true. This will be a brand-new take on Nathan Jessup, and I expect that Alec is going to bust through TV screens and right into living rooms.”

No other casting news is currently available.