The show will unfold during a seven hour London-bound flight.

Apple TV+ have announced that they have the commissioned the first project from Idris Elba’s Green Door Pictures as part of their first-look deal. A world away from his vocal turn as Knuckles in Sonic the Hedgehog 2, Hijack will star Elba, who will also serve as executive producer on the show.

Here’s what we know:

Told in real time, “Hijack” is a tense thriller that follows the journey of a hijacked plane as it makes its way to London over a seven hour flight, as authorities on the ground scramble for answers.

Elba will star as Sam Nelson, an accomplished negotiator in the business world who needs to step up and use all his guile to try and save the lives of the passengers — but his high-risk strategy could be his undoing. 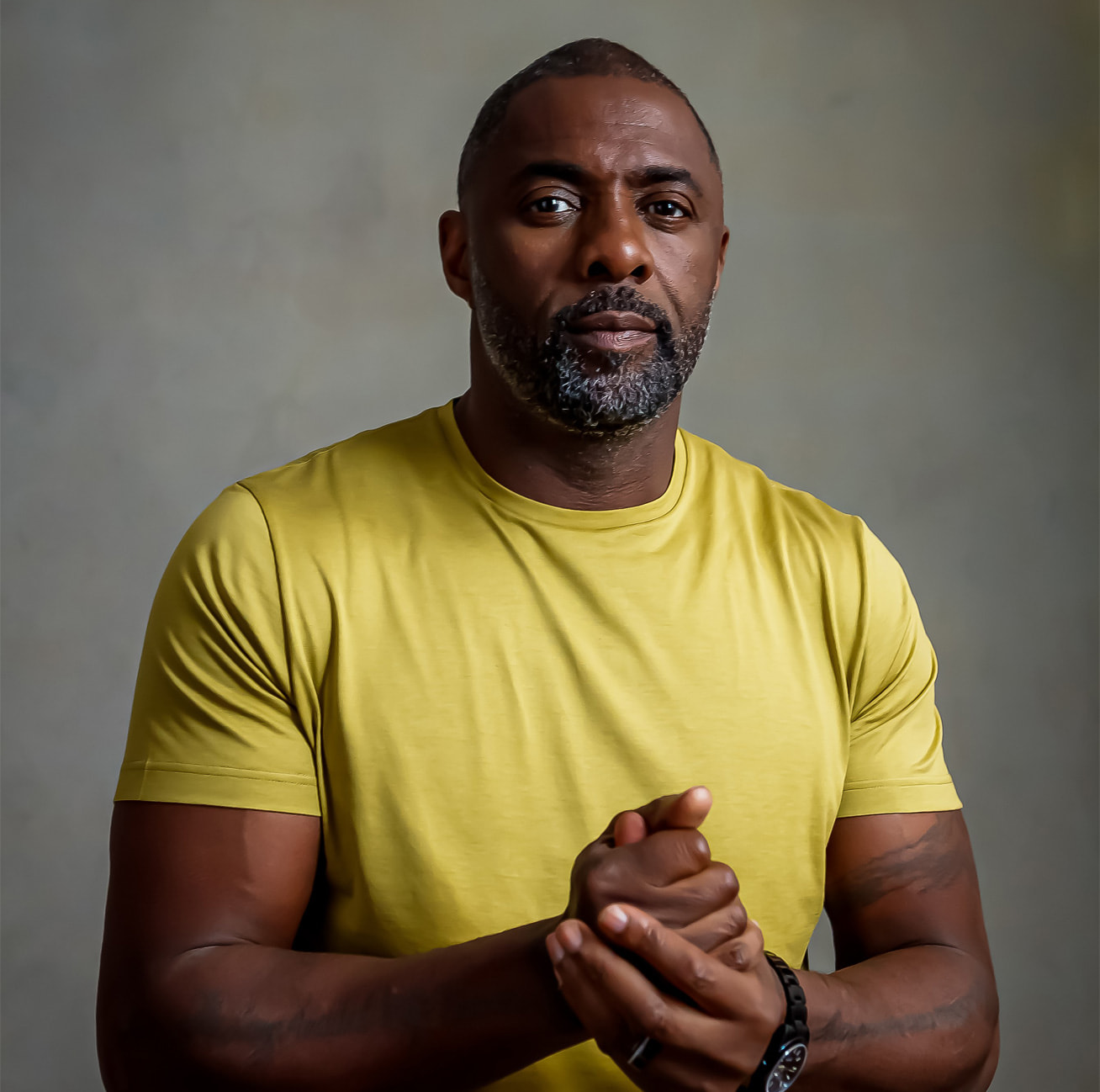 The show comes from the pair behind Netflix’s Criminal; George Kay (Lupin, Litvinenko) writes and Jim Field Smith (The Wrong Mans, Truth Seekers) is directing. Both are executive producers along with Elba, Jamie Laurenson, Hakan Kousetta and Kris Thykier.

Hijack will be produced by 60Forty Films and Idiotlamp Productions in association with Green Door.

Obviously, we don’t know more right now – but you can be sure we’ll be following the show as it progresses. And we bet Apple won’t be keeping quiet either!