The Nielsens for August 16-22 are out and Outer Banks retains the #1 spot (just), Nine Perfect Strangers debuts and What If…? finally appears

Outer Banks has held on to the top of the latest Nielsens, but not by much. There’s plenty more to cover, but first let’s remind ourselves of last week’s predictions:

If Outer Banks follows the curve, it looks like it will hit around 700 million minutes, making it ripe for #2 if something bigger appears. Virgin River we see dropping to around 330 so maybe #5 or #6. This all depends on what else comes in the top 3. We’d like to see What If…? appear (it was released on Wednesday 11) and might have built up a head of steam. Gabby’s Dollhouse may even make up a few places as well.

This week our data scientists insisted on a trip to Monte Carlo to better study probability and randomness to better model the data. We last heard them muttering about card counting and roulette wheels, so set the data as a university interview test question (the students we picked were applying for Mediaeval History, so anticipate some eccentricity). Let’s look at the numbers…

Usual note, this is historic data, US and only sources audited. We add columns marked ‘*’.

Outer Banks retains its top spot, but what else happened?

The gap in minutes between Outer Banks and Grace and Frankie is not large (under 5%), and not the result is very different if you look at episodes watched. This looks like the end of Outer Banks’ time at the top (more later) and there’s competition building.

We were pretty close on numbers for Banks and River (we predicted 700 and 330 against actuals of 736 and 342), but Virgin River stayed higher in the chart on a relatively low viewing week. We got Gabby’s Dollhouse rising and What If…? appearing as well.

After two weeks of total Netflix domination, Hulu and Disney are pack (note Nine Perfect Strangers is on Prime in the UK).

What do we predict for next week? 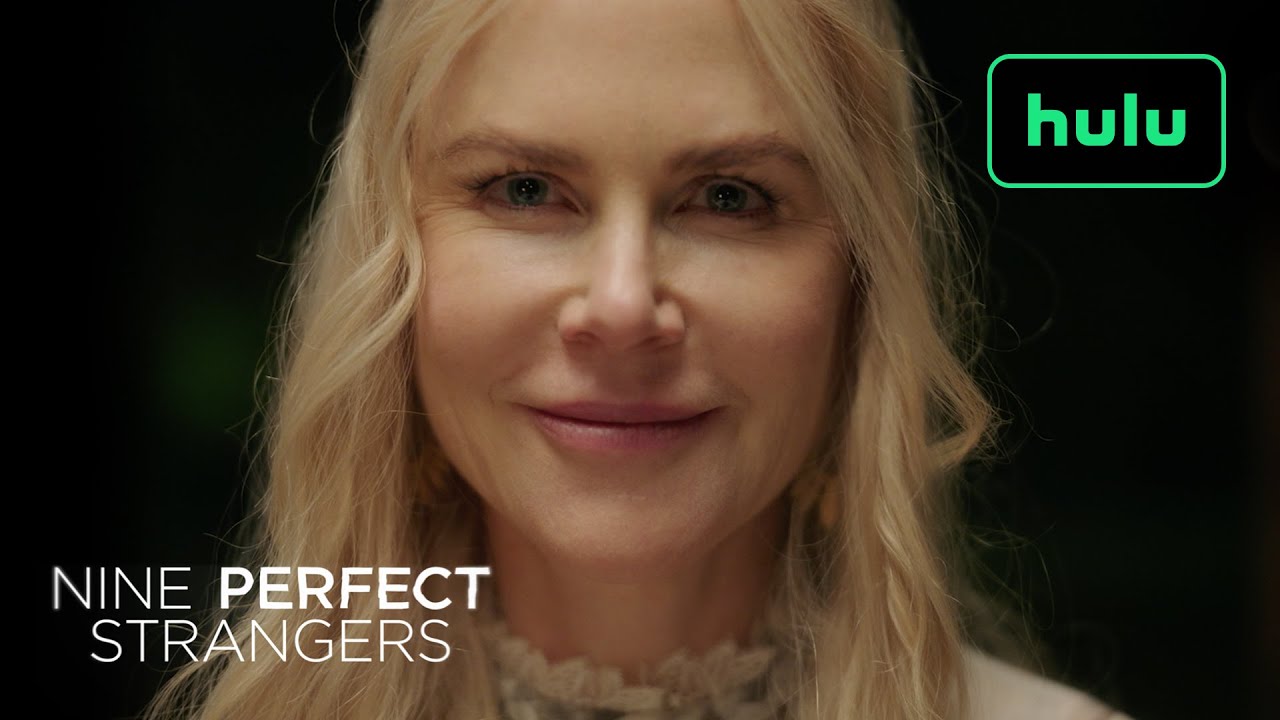 We see Nicole Kidman’s Strangers taking the top, with Grace and Frankie a contender. We’ll predict Outer Banks will net around 500 million minutes, so might hold onto a top 3 spot, and Virgin River drifting down to around 250 million, so lower third. Our favourite Lucifer might even drift out on current form, remembering season 6 appears on September 10, so a few more weeks data to come yet (OK, three).

We don’t seen What If…? cracking the top 3, but might net around 300 million. We’ll be keeping a close watch. Let’s do it again next week!