Here he is looking suitably dour: 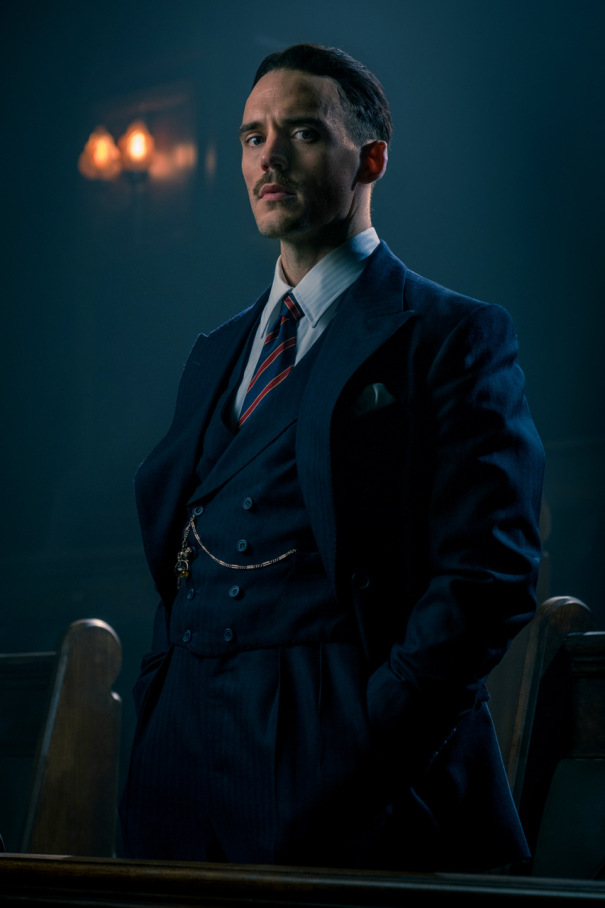 The reveal of Claflin’s still unnamed character follows the news that a Peaky Blinders film is currently in the works and that the series would be moving from its previous home on BBC Two to the more widely-seen BBC One.

Series five will find the Shelbys’ world thrown into turmoil by the financial crash of 1929. Opportunity and misfortune are everywhere. When Tommy Shelby MP (played by Cillian Murphy) is approached by Claflin’s charismatic politician with a bold vision for Britain, he realizes that his response will affect not just his family’s future but that of the entire nation.

We’ll be sure to pass on any more information about Peaky Blinders series five.