The Algerian-French actress will play a woman “with a mysterious past”. 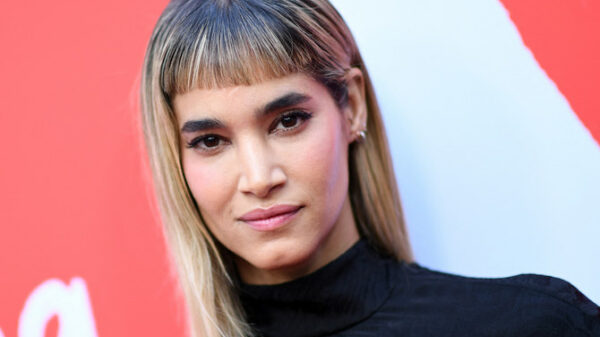 Rebel Moon is Zack Snyder’s first project to fall under the director’s new ‘first look partnership’ with the streamer, through his company The Stone Quarry. He runs the company with his wife Deborah Snyder, and producing partner Wesley Coller. Announced in July, Snyder will not only take the director’s chair, but has co-written the film with Shay Hatten and Kurt Johnstad.

When a peaceful colony on the edge of the galaxy finds itself threatened by the armies of the tyrannical Regent Balisarius, they dispatch a young woman with a mysterious past to seek out warriors from neighboring planets to help them take a stand.

You’ve got to laugh at the “mysterious past”, haven’t you? Rebel Moon is believed to have been originally pitched as a Star Wars project, before abandoning those connections to become a stand-alone endeavour.

Sofia Boutella’s casting in Rebel Moon is not the first time we have seen her name recently; we got a first look at her role in the BBC’s upcoming SAS: Rogue Heroes only this week. 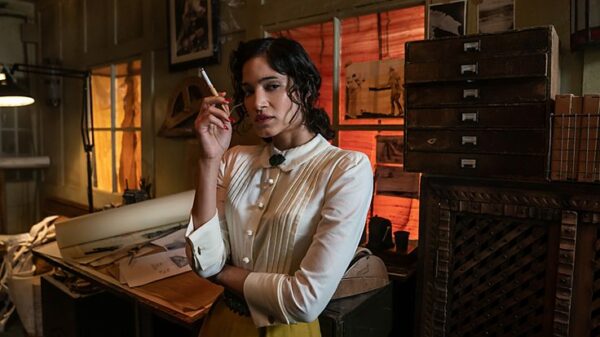 You may also recognise her from roles in Atomic Blonde, Hotel Artemis, The Mummy and Modern Love – as well as a host of music videos.

With it being early days on Rebel Moon, we don’t expect to see the movie until 2023. However, as details emerge, we’ll keep you posted.