No Mr. Bond, I expect you to listen…

The world’s most famous super-spy is celebrating his 60 years since his cinematic debut in October 2022. As a tribute, a documentary entitled The Sound of 007, will air on Apple TV+.

Promising to go “… behind the lens into the greatest movie franchise in history…”, the documentary will go from looking at the genesis of that iconic theme in Dr. No all the way to the most recent No Time to Die.

The programme promises to mix interviews with archival James Bond material and while that’s all the detail released so far, courtesy of the official 007 website, we imagine there are plenty of stories to tell. 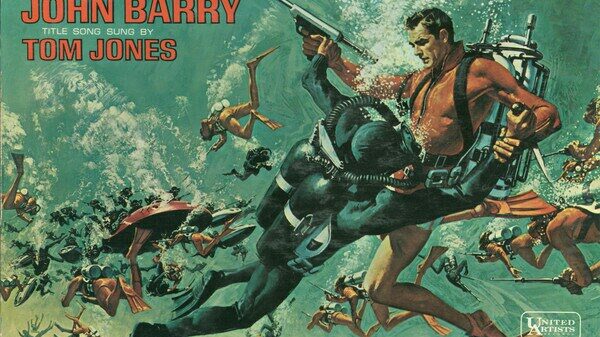 From the legendary Tom Jones, who allegedly fainted while belting out Thunderball‘s final note, to the awkward conversation about who would sing Live and Let Die; legend had it that producer Albert ‘Cubby’ Broccoli liked the song Paul McCartney had written, but wanted someone else to sing it.

And don’t get us started on K.D. Lang’s Surrender, written by David Arnold in collaboration with David McAlmont and lyricist Don Black, along with his score for Tomorrow Never Dies, but shunted to the end credits in favour of Sheryl Crow’s title song instead. We’re still not over it!

As we hear more about The Sound of 007, CultBox will keep you posted.