The British actor will play Edwin Stanton on the trail of a presidential killer.

Tobias Menzies (The Crown, Game of Thrones) has signed on to play a lead role Manhunt, Apple TV+’s story of the hunt for Abraham Lincoln’s killer. 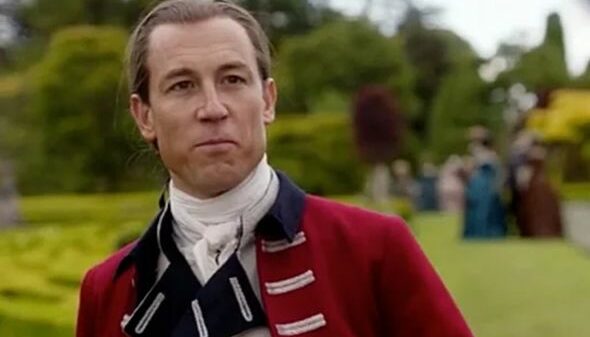 Menzies will play Edwin Stanton, Lincoln’s Secretary of War; a loyal friend, he goes to great lengths to catch the president’s assassin John Wilkes Booth. At the same time, Stanton must uphold Lincoln’s legacy as the late President’s reconstruction plan is underway.

Other historical figures will doubtless appear in the show; one of note is Mary Simms, a former slave of the doctor who treated and protected Booth. 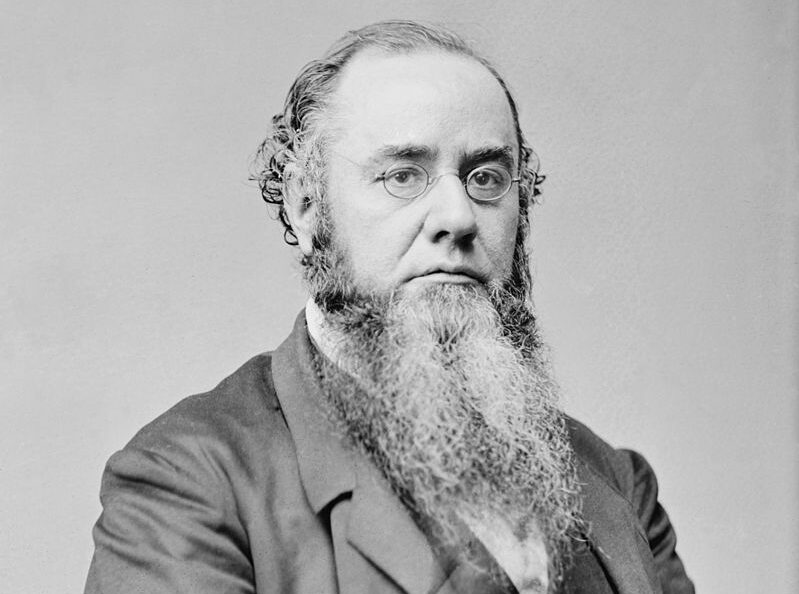 Given Stanton’s impressive face furniture, we imagine the hair and make up department are going to be busy!

Working professionally since the late 90s, Tobias Menzies has worked extensively on stage, screen and radio. In The Crown, he took over from Matt Smith in the role of Prince Phillip, playing against Olivia Colman’s Queen Elizabeth II for two series. Other high profile roles have included Black Jack Randall on Outlander, Edmure Tully on Game of Thrones and Brutus on Rome.

No stranger to comic roles either, Menzies appears in Catastrophe and as Aisling Bea’s love interest Richard in This Way Up. 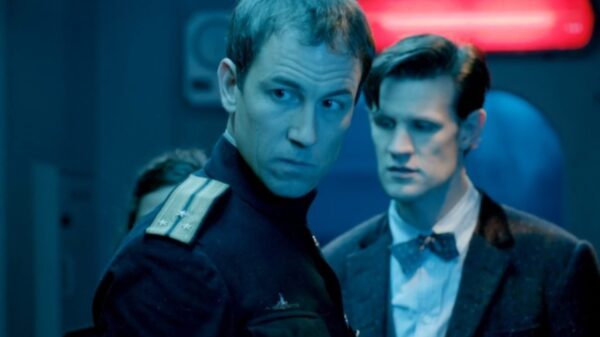 Naturally, there’s a Doctor Who appearance on the list too, playing the ill-fated Lieutenant Stepashin in the Matt Smith submarine episode Cold War.

Produced by Apple Studios and Lionsgate, in association with POV Entertainment, Walden Media, and 3 Arts Entertainment, Manhunt comes from writer/producer Monica Beletsky (The Leftovers, Fargo) under her recently renewed overall deal with Apple TV+. Carl Franklin will direct the series.

Naturally, as we hear more about Manhunt, CultBox will keep you posted.