The star, who also played Captain Jonathan Archer on Enterprise has indicated that talks are underway for a reboot of the early 90’s time travel show with a heart.

Stuck in his own lifetime, Sam Beckett (Bakula) jumped from life to life, changing history for the better on a personal basis. The feelgood show ran for five seasons, with Sam’s only regular link to the his present day being Dean Stockwell’s Al, who appeared in the form of a hologram that only Sam could see and hear.

Talking on Bob Saget’s podcast, Bakula was not terribly forthcoming, but this is what did say: “There’s very significant conversations about it right now going on. I don’t know what it would be. I don’t know who would have it. The rights were a mess for years. I don’t know if they’re even sorted out now. That’s always been the biggest complication.” 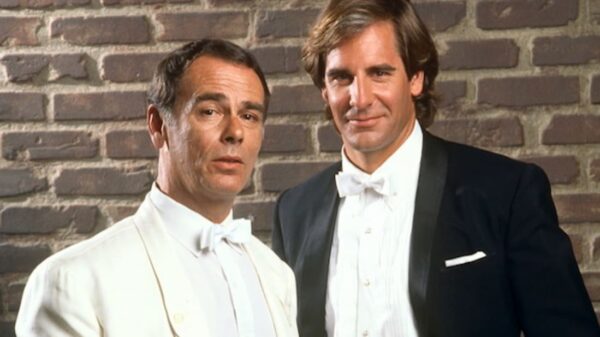 He also talked about the show’s creator Donald P. Bellisario (Magnum P.I., NCIS) and his attitude to the idea: “And he would always say, ‘I can’t write it without thinking of you and Dean.”

You can catch the whole interview yourself on Bob Saget’s Here for You Ep #113, where he shared stories from the show.

While it all sounds like incredibly early days, here at CultBox we’ll be keeping our fingers crossed and naturally, we’ll keep you posted!

In the meantime, the original Quantum Leap currently runs on SyFy in the UK. “Oh boy!”