‘The Abominable Bride’ aired on New Year’s Day in the UK, where it attracted 11.6 million viewers to BBC One.

The one-off 90-minute Victorian episode was released in more than 6,000 screens in China, Hong Kong, Japan, Korea and Taiwan, where it has already been seen by over five million people. 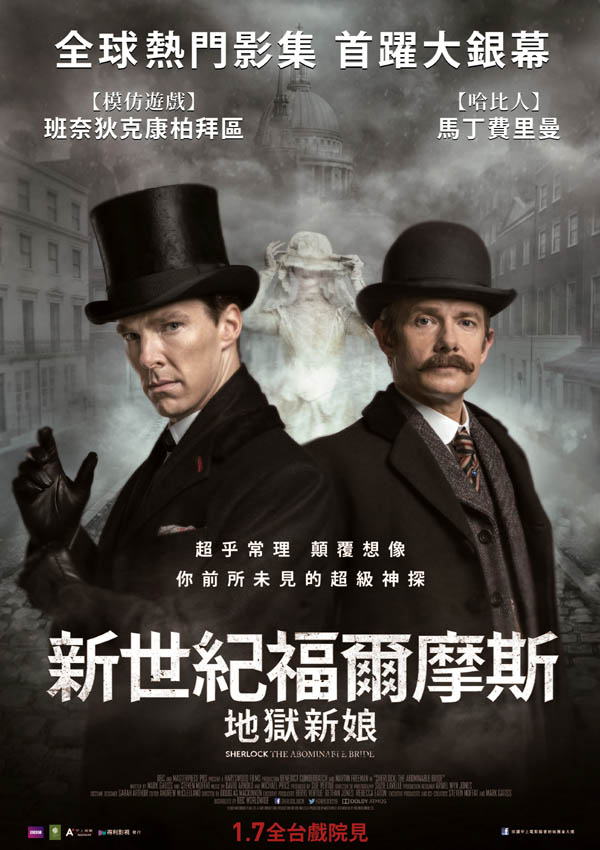 Sherlock over took Star Wars in its opening week in South Korea, outselling the The Force Awakens 4 to 1.

Its box office revenue in China has exceeded $19 million, whilst it has taken over $7 million in South Korea.

‘The Abominable Bride’ had the highest gross per-screen average in North America out of the Top 10 films of all nationwide releases, grossing $2.7million.

The episode was screened in 86 cinemas in Poland and topped the box office in Russia on its 4 January debut based on per screen average.

However, the UK cinema screenings saw a total of just 18,600 fans watching the special across 127 cinemas nationwide. 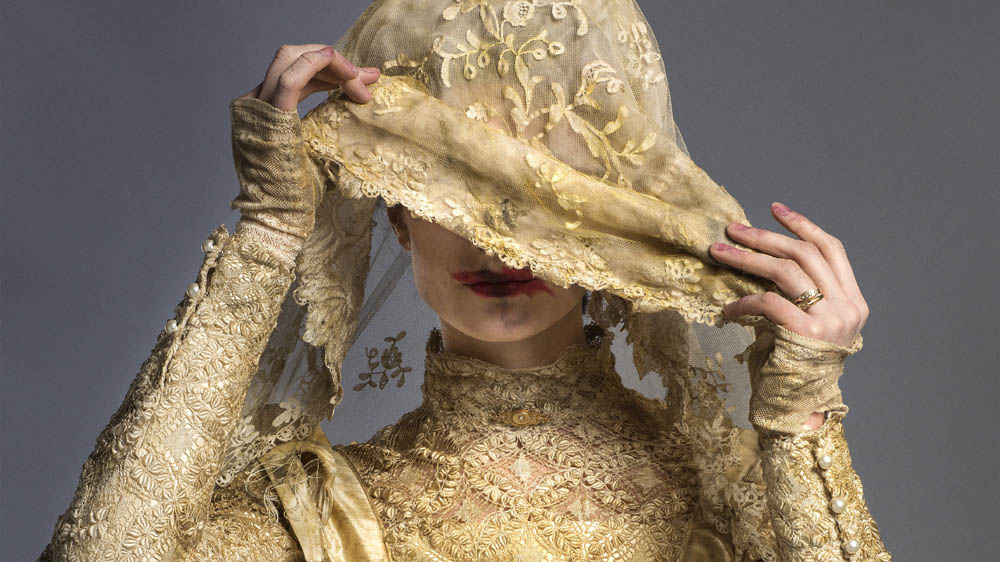 Sally de St Croix, Head of Drama Brands, BBC Worldwide commented: “The intention was always to give ‘The Abominable Bride’ a limited release to amplify the TV moment and create a piece of event cinema for fans to enjoy.  We never expected it to outshine major Hollywood franchises at the box office and couldn’t be more thrilled with the results.”

Sherlock producer Sue Vertue added: “Thank you to all the fans around the world that have enjoyed our special episode.  I’m pleased to say that preparations for Series 4 are well underway…the game continues…”

‘The Abominable Bride’ was the second most watched Sherlock episode ever in the UK, beaten only by Season 3’s opener ‘The Empty Hearse’ in January 2014 with 12.7 million viewers.

What did you think of ‘The Abominable Bride’? Let us know below…