The mismatched tale of a civilian dating a movie star continues in Starstruck.

The BBC have confirmed that Rose Matafeo will be bringing her romcom back for a third series.

Starstruck, which airs on BBC Three, stars Matafeo as Jessie, a New Zealander living in London who becomes romantically involved with a movie star. The show has been a big success for the BBC – they report over 8.2 million streams of the first two series on iPlayer so far. 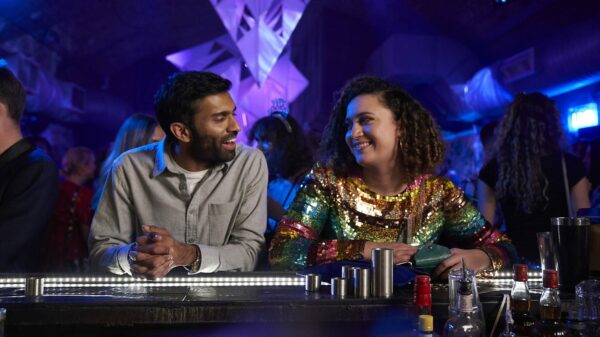 Of the recommission, Rose Matafeo says:

“A third? Sure. Fine. I’m truly thrilled to bring this incredibly talented cast back for a third instalment, and equally excited to clamber into the director’s seat alongside my nice friend Alice Snedden, who I cannot seem to get rid of.” 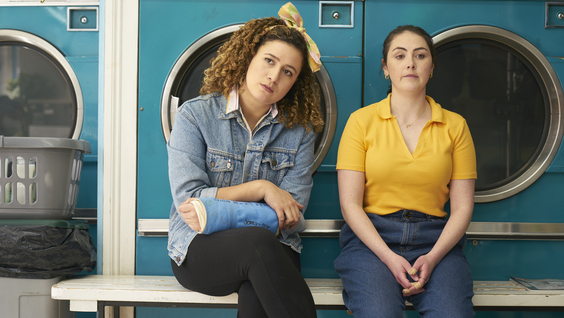 “Starstruck is a blast of fresh comedy air, perfectly capturing the emotional mayhem of a new relationship with sharp wit, dry humour and a truthful eye – we can’t wait to see what Rose and the team have in store for Jessie and Tom in the new series.”

As with series two, Rose Matafeo, Alice Snedden and Nic Samson are writing the new series. However, for series three, Matafeo and Snedden will step behind the camera to direct too. 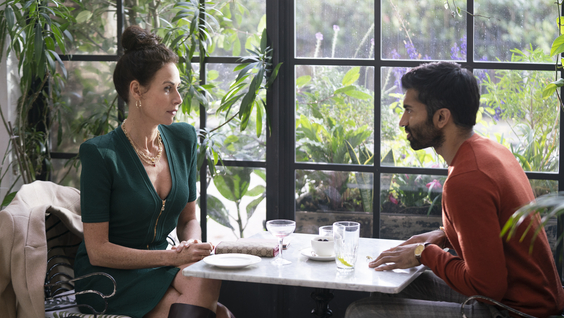 The show currently airs in 96 countries – including HBO Max in the US and TVNZ in New Zealand. Many more are listed here.

If you haven’t enjoyed the show yet, the first two series are still available to stream on BBC iPlayer.