The BBC has announced that Doctor Who will return in just under two months.

Series 8 will launch on BBC One on Saturday 23 August with a feature-length premiere episode entitled ‘Deep Breath’.

BBC America has also confirmed that the new series will premiere in the US on Saturday 23 August at 8/7c.

Canadian viewers will also get the new series on Saturday 23 August on the Space Channel.

The new series will begin in Australia on Sunday 24 August, ABC1 has revealed. 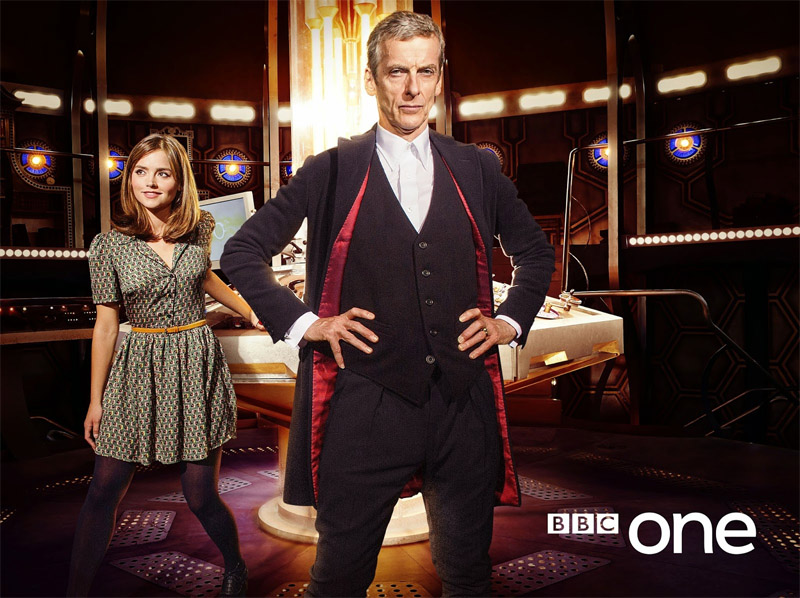 Series 8 is currently filming in Cardiff.