The Danny Boyle directed show lands at the end of May.

Set at the birth of the UK punk scene, Pistol will chronicle the formation of the notorious band Sex Pistols.

Created and written by Craig Pearce, the show is based on Steve Jones‘ memoir ‘Lonely Boy: Tales from a Sex Pistol’. The six-part series is directed by Danny Boyle and follows the Sex Pistols’ rise to fame during the birth of London’s punk scene. 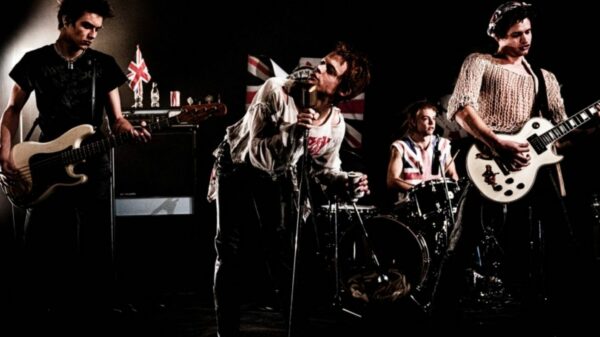 We’ve been following the show’s development, including the teaser trailer which dropped last month. Now, FX have released a full trailer, running to a minute and a half, backed by the band’s music.

“With the right guidance you could change the world.”

The trailer deploys stock footage to root the drama in its drab 1970s setting, as we imagine the show itself will. The Pistols then explode into vibrant life, as we see the chaos that swirls around them.

We also get a proper look at the band’s manager Malcolm McLaren (Thomas Brodie-Sangster), whose mission statement shapes the band. The trailer goes heavy on Maisie Williams too, who appears as punk icon Jordan (aka Pamela Rooke). 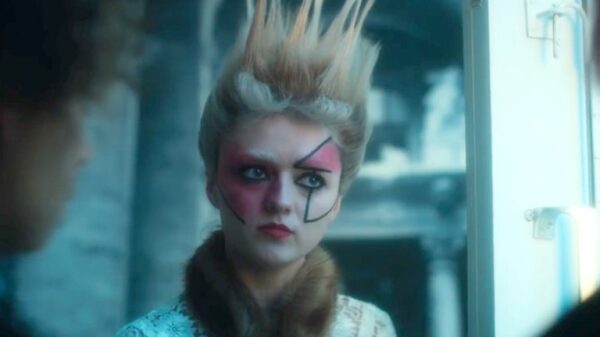 Surrounding them, in addition to Thomas Brodie-Sangster and Maisie Williams are Sydney Chandler as Chrissie Hynde, Talulah Riley as Vivienne Westwood and Emma Appleton (The Witcher) as Nancy Spungen.