Apple TV+ has set a premiere date and given us a first look at Samuel L Jackson’s new drama series. The Last Days of Ptolemy Grey is adapted from Walter Mosley’s acclaimed 2010 novel.

Here’s the synopsis for the show:

The Last Days of Ptolemy Grey stars Jackson as Ptolemy Grey, an ailing man forgotten by his family, by his friends, and by even himself. Suddenly left without his trusted caretaker and on the brink of sinking even deeper into a lonely dementia, Ptolemy is assigned to the care of orphaned teenager Robyn, played by BAFTA Award nominee Dominique Fishback.

When they learn about a treatment that can restore Ptolemy’s dementia-addled memories, it begins a journey toward shocking truths about the past, present and future. 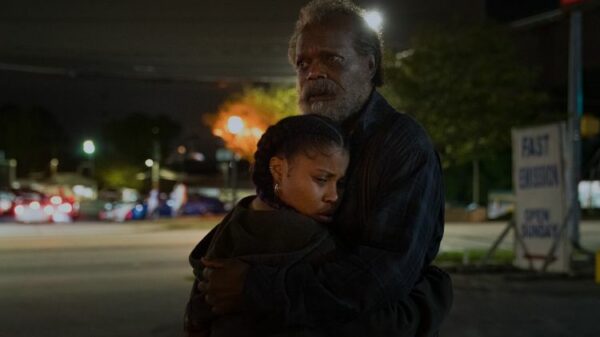 Given the subject, get ready for an emotional tale with Jackson further away from Nick Fury than we’ve ever seen. 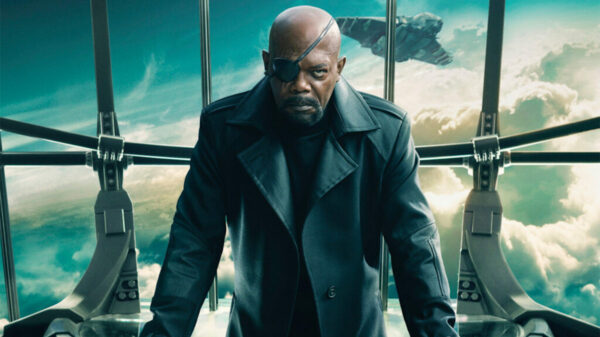 It’s likely to be a busy old 2022 for Samuel L Jackson. We’re waiting on his return to the role of Marvel’s Nick Fury in Secret Invasion – hopefully later this year. He’s also Broadway bound in a revival of The Piano Lesson, the show provided his 1990 Broadway debut.

The Last Days of Ptolemy Grey launches on Friday the 11th of March, with its first two episodes, Subsequent instalments drop weekly.