Nick Fury actor and all-round legend Samuel L Jackson has revealed, via Instagram, that he has begun work on Secret Invasion. 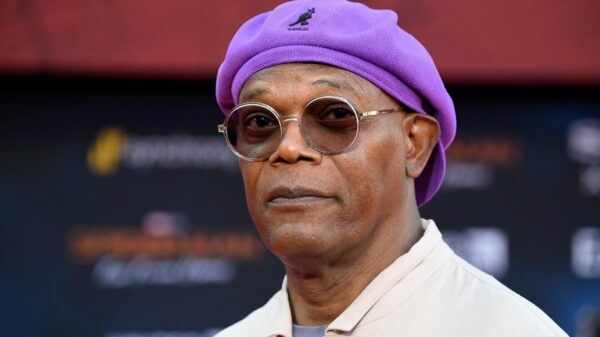 While the Avengers programme instigator Nick Fury has been relatively absent in most recent MCU offerings, appearing briefly at the end of Avengers: Infinity War and then in the 90s set Captain Marvel, he’s set to take centre stage for this show.

Launching off the back of a cameo at the end of Wandavision, the series is expected to use the storyline of the similarly titled comic series, which found various characters replaced by the shape-changing Skrulls. Rather than a massive inter-MCU event, Marvel head-honcho Kevin Feige has suggested the show will explore the more paranoid political nature of the comics with great twists and turns. 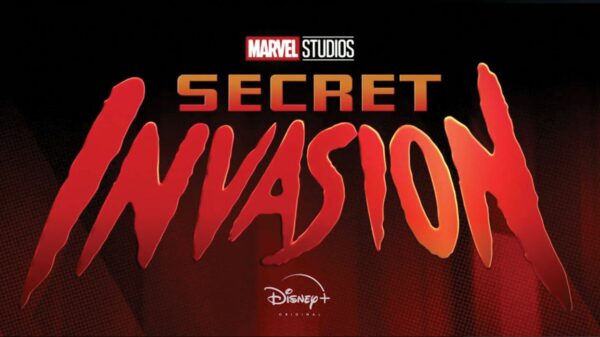 While further details are scant, we do know that Secret Invasion will have an impressive line-up – including both Oscar winner Olivia Colman (The Crown) and the Mother of Dragons herself, Emilia Clarke.

Also, Ben Mendelsohn will reprise his role as Talos, with Kingsley Ben-Adir playing the as yet unnamed ‘main villain’ plus Killian Scott (The Commuter) and Christopher McDonald have also been cast. This is another six-episode series, directed by Thomas Bezucha and Ali Selim.

There’s no news yet on a release date for Secret Invasion, but we’re guessing late 2022 at the earliest.  Fellow Disney+ MCU shows Ms. Marvel and Moon Knight are believed to be in the can, with She-Hulk also currently filming.