The drama will will pick up on events six years after the original Inquiry into Stephen Lawrence’s shocking murder.

Stephen tells of the ongoing struggle by Doreen and Neville Lawrence to achieve justice for their son, portraying events thirteen years on from his death in a racially motivated attack, and how DCI Clive Driscoll worked closely with the pair to put together an investigation that, more than 18 years later, secured convictions of two of the gang who committed Stephen’s murder.

The original investigation had failed to convict those responsible, and the campaign for justice by the Lawrences led to a public inquiry which branded the Metropolitan Police institutionally racist and brought about sweeping changes in the law and police practices.

The production team are producing this sequel with the full support of the Lawrence family, most notably Baroness Doreen Lawrence and Dr Neville Lawrence, who have given it their blessing. 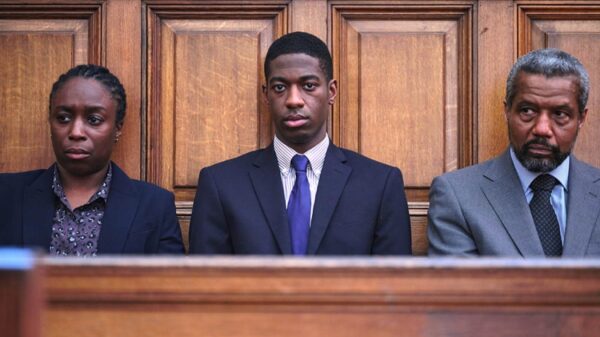 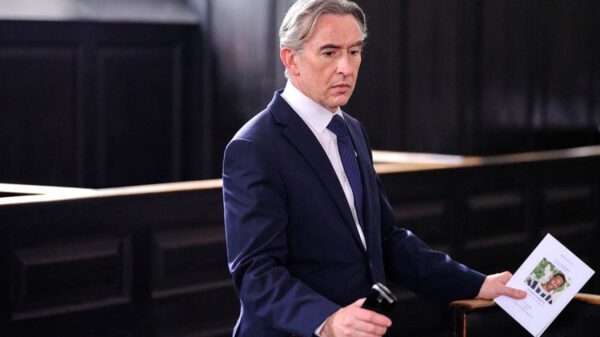 Perhaps better known for his comedic roles, Coogan has a burgeoning career in more dramatic fare – notably Philomena and the recent Stan & Ollie.

While The Murder of Stephen Lawrence was written and directed by Paul Greengrass, this sequel has been directed by Alrick Riley (Hustle) and written by Frank Cottrell Boyce (Hilary and Jackie, Millions, Doctor Who) and Joe Cottrell Boyce (Treasure). Produced by Madonna Baptiste (Black Mirror, Silent Witness) for HTM (Hat Trick Mercurio) Television in association with Baby Cow Productions, its Executive Producers are Paul Greengrasss, Mark Redhead, Jimmy Mulville and Jed Mercurio.