We’ve got a first image from BBC One’s upcoming adaptation of Agatha Christie’s The Pale Horse. The picture shows star Rufus Sewell in character as Mark Easterbrook. The two-part series will air in 2020.

Here’s a synopsis, if you’re not familiar with the classic story:

“The Pale Horse follows Mark Easterbrook, who, after a mysterious list of names is found in the shoe of a dead woman, begins an investigation into how and why his name came to be there. He is drawn to The Pale Horse, the home of a trio of rumoured witches in the tiny village of Much Deeping. Word has it that the witches can do away with wealthy relatives using the dark arts alone, but as the bodies mount up Mark is certain there has to be a rational explanation. And who could possibly want him dead?” 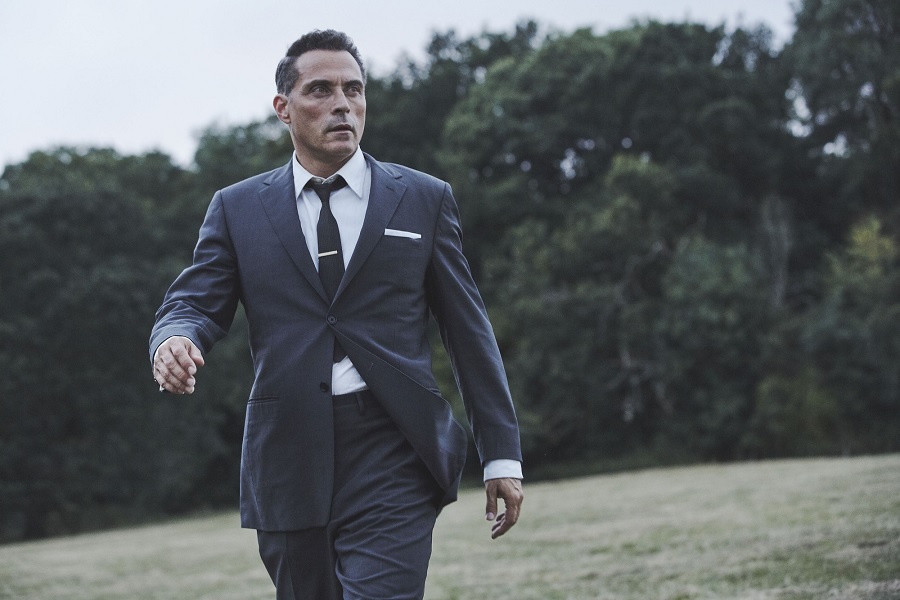