St. Christopher, the former Doctor Who star’s debut record is set out on 19th November.

The multi-talented actor Peter Capaldi, who is also an Oscar winning director, has created an album during lockdown.

A Glasgow School of Art graduate, he was once in a band named ‘Dreamboys’ with actor and presenter Craig Ferguson. However, as far as we know, this new album is his first musical project in recent memory. 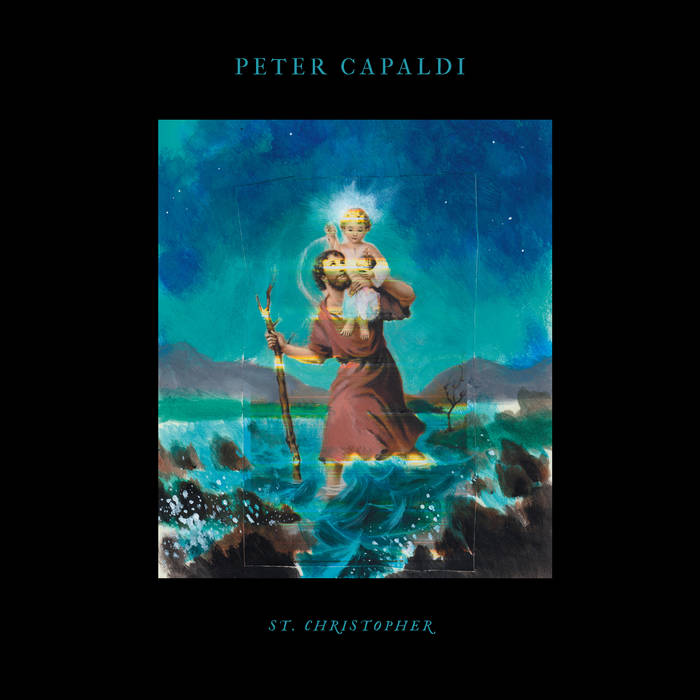 The creation of the ten song collection, produced by Dr Robert of The Blow Monkeys, began when Capaldi was invited to a recording session for the Monks Road album Humanism. Dr Robert encouraged the actor to reconnect with his musical roots and, as Capaldi relates, the rest is history:

“Watching the musicians work, something drove me to scribble out a song, just for the chance of having them play it, and when they did I knew immediately this was something I wanted to do again. So, I set about it.

Robert patiently endured these efforts, encouraging some, letting others slip quietly away, until eventually we felt we had enough ideas to go into the studio… And then it was March 2020 and everything stopped.

We had demos, computers, Robert’s address book, and a very clear diary so, through the magic of modern technology, we sent the tracks back and forth until finally, with the help of some brilliant musicians, we found ourselves with something that very much appeared to be an album.”

St. Christopher will be available to stream globally from November 19th and you can pre-order the album from Monks Road Records on Bandcamp, where it is available digitally, on CD and on vinyl.

Of course, there’s another famous musical Capaldi these days. Lewis Capaldi is Peter’s second cousin, once removed, and this seems as good a time as any to enjoy Peter’s touching role in the video for Someone You Loved – a collaboration in support of the organ donation charity ‘Live Life Give Life’.

So, will you be buying St. Christopher?

Further to the album news, we’ve just been alerted to a lovely interview with Peter Capaldi, by Paul Trainer of Best of Scotland magazine, which comes with The Herald. It’s well worth a read, discussing Peter’s approach to music, his time at art school and his inspiration for the songs, written downtime from filming The Suicide Squad.