Set on the outskirts of Milan, Blocco 181 is a “a dark fairy tale”.

Sky have dropped an impressive the trailer for their upcoming Italian crime drama. Blocco 181 promises to explore love and crime, set to the rhythms of rap and reggaeton, in a hyper-real, ultra-colourful and multicultural Milan. Against this backdrop, three friends will navigate love, family, sex, crime, and emancipation. 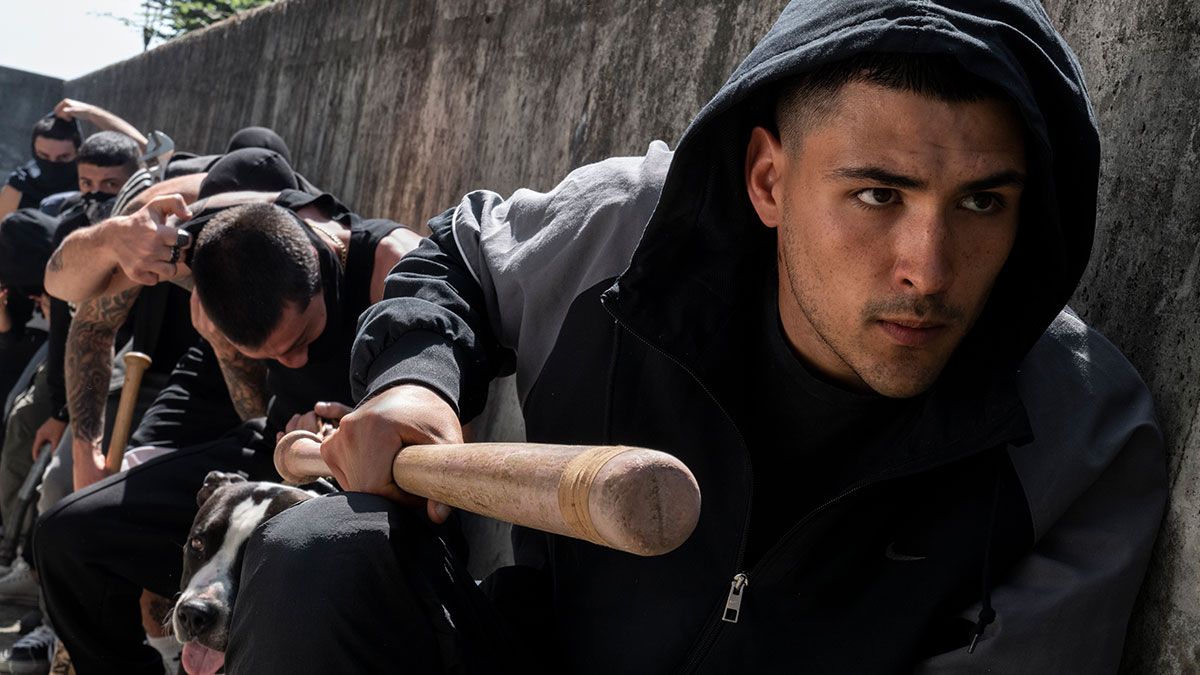 Blocco 181 is the Milan that is never shown. A swath of the city’s outskirts centred around a hive of illegal flats, a place where suspicious, threatening looks are exchanged daily. On one hand, there are the kids from the block who protect the cocaine dealers. On the other hand, there are the pandilleros of Misa, who are hungry, and ready to give up their lives for their gang.

As guns and machetes are brandished, an intimate, passionate love story comes to the fore. It includes Bea, a sensual and fearless pandillera; Ludo, a middle-class party boy; and Mahdi, a protective guy from the block. Their relationship is all about sex, friendship, and belonging to a new sort of family, which will see them making their way up through the criminal hierarchy together, as the Latinos and kids from the block battle it out.

Here’s the trailer which looks stunning, although it’s definitely NSFW!

A multi-layered world that lacks nothing

“With this series I would like to keep the bar high and go beyond, even while telling life in the suburbs, showing them for what they are, something that has always fascinated me, a multi-layered world that lacks nothing: chaos, vitality, power, weaknesses, conflicts, passion.”

Blocco 181 runs for eight episodes and is the first Italian in-house production from Sky Studios.

The show launches on Sky Atlantic and NOW on Wednesday, the 22nd of June.