Sky1 has unveiled a new trailer and confirmed the start date for Jamestown.

From the makers of Downton Abbey and The Last Kingdom, the eight-part drama series charts the early days of the first British settlers as they embark on their lives in America.

The first episode will air at 9pm on Friday 5th May on Sky1.

The official synopsis reads: “Set in 1619, Jamestown follows the settlers as they establish a community in the New World. Amongst those landing on shore are a group of women destined to be married to the men of Jamestown, including three spirited women from England: Jocelyn (Naomi Battrick), Alice (Sophie Rundle) and Verity (Niamh Walsh). Leaving their old lives behind, these women have embarked on this journey to start afresh, fulfil their dreams and become the female pioneers of an exciting new western outpost.

“Battling against inhospitable wilderness, suspicious indigenous people and a host of brutal challenges with ambition, power and entrepreneurial spirit on their side, these pioneers will define a new way of life. Jamestown will reveal the spirit of adventure and true grit of these early adventurers who travelled in search of a better life.

“With whole-hearted tales of love, affairs, births, marriage and death, Jamestown tells a modern story in a historic setting. With all manner of trials, the settlers come together to conquer and adjust to the realities of their new lives on the other side of the world. Jamestown is a place for them to build new lives and start again but it is also somewhere past secrets can be buried.” 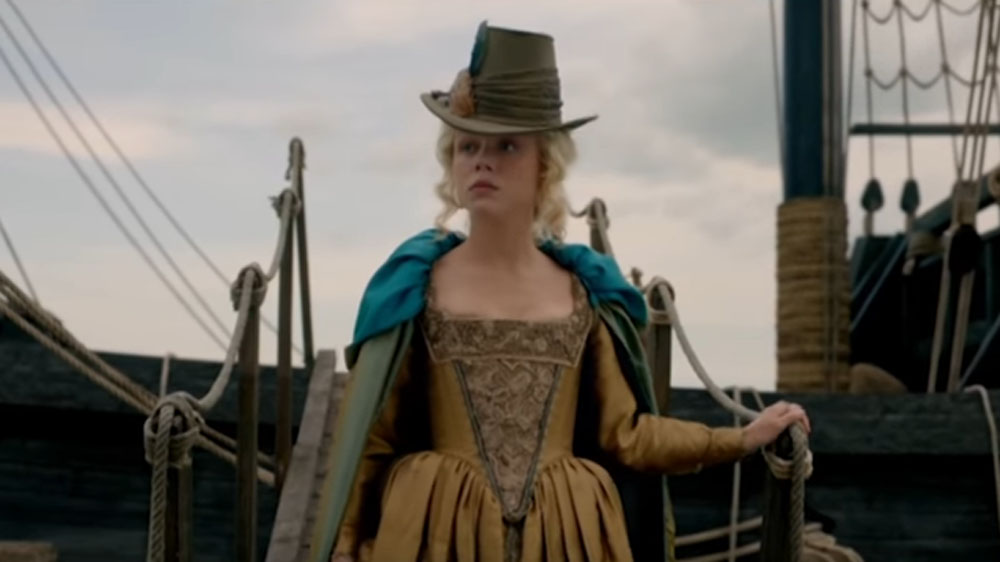 Downtown Abbey executive producer Gareth Neame commented last year: “This is a unique project; the birth of America through the eyes of the early English settlers. Bill Gallagher has created a show which boasts adventure, community and a remarkable range of characters. Combining life and death, power, ambition, love and rivalry, the stakes are high and the drama tantamount.”

Are you looking forward to Jamestown? Let us know below…