The superhero action drama launches in the US in January 2016 and is set in the same universe as The CW’s Arrow and The Flash.

Sky1 announced this week that Legends of Tomorrow will begin airing on the channel in the UK next year.

Legends of Tomorrow features time-traveling rogue Rip Hunter (Arthur Darvill), having seen the future, putting together a group of both heroes and villains to take on the formidable, unstoppable threat of Vandal Savage – a threat that not only puts the planet but all of time itself at stake. 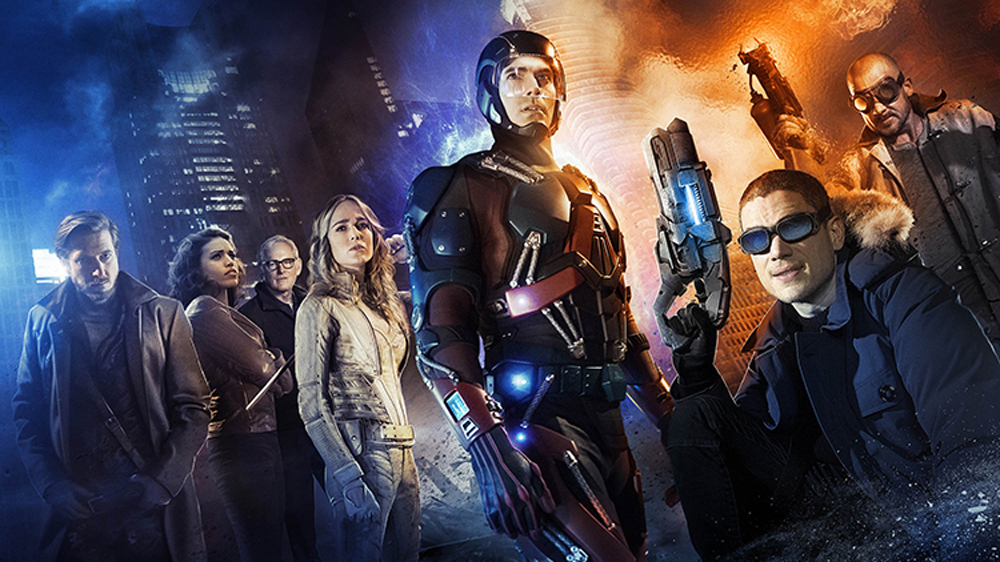 Are you looking forward to Legends of Tomorrow? Let us know below…