BBC America has released the first trailer for the new season of Orphan Black.

The conspiracy thriller was renewed for ten new episodes earlier this year, with Tatiana Maslany returning in the lead role as multiple clones.

Season 3 will begin in the US on 18 April 2015 on BBC America and will air in the UK on BBC Three shortly afterwards.

Ari Millen will be back in Season 3 in a lead role as the newly discovered male clones – Mark, the Prolethean cult follower and Rudy, a prisoner of war. 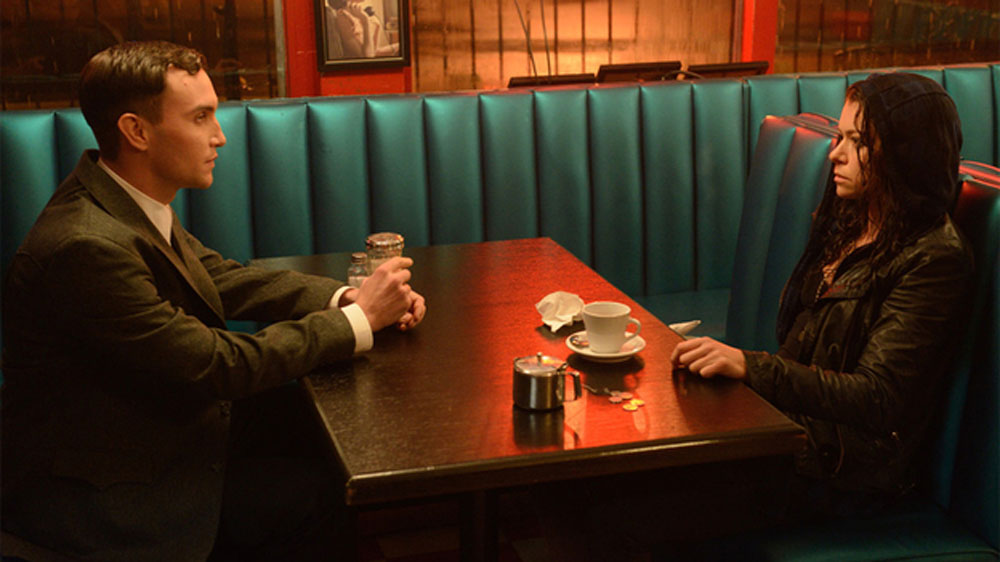 The official synopsis reads: “Season 3 plunges the clone sisterhood into unexpected territory with the realization that they’re not alone.  Just when they thought they knew their enemies and allies, season three reveals our clones are more vulnerable than ever before. Highly trained, identical male-soldiers raise more questions than answers.

“Who are these new clones? Who created them? And more importantly, why do they exist?   Sarah, Cosima, Alison and Helena are stronger together than they are apart, but this season will put that bond to the test.  Will they forge towards their truth, or fall at the feet of those who seek to control them?”

Are you looking forward to Season 3 of Orphan Black? Let us know below…