The BBC has released the first footage from the third season of Poldark.

The award-winning Cornish saga returned to BBC One this autumn, with 5.1 million viewers and a 22.7 percent audience share for the first episode of Season 2, which concluded earlier this month.

The next season began filming in September. Based on Winston Graham’s books, Debbie Horsfield has written nine new episodes, which will air in 2017.

Horsfield previously commented: “We’re thrilled to be kicking off series three with a fantastic array of new characters and a story which scales new heights of conflict, feuding, passion and drama. Ross is older but not necessary wiser, and his recklessness sometimes costs him, and his loved ones, dear. We’re in for a rollercoaster ride where the stakes have never been higher.” 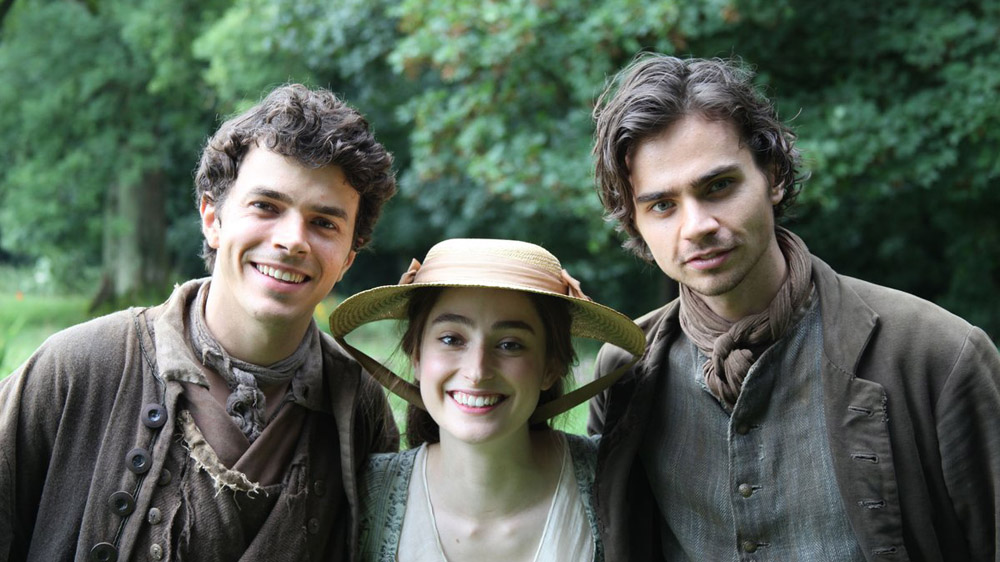