The BBC has released the first photo of the new cast members who will be joining Poldark next season.

The award-winning Cornish saga returned to BBC One on Sunday night with 5.1 million viewers and 22.7 percent audience share

The third season began filming yesterday. Based on Winston Graham’s books, Debbie Horsfield has written nine new episodes, which will air in 2017.

Executive producer Karen Thrussell announced today: “It’s with real excitement that we introduce three very talented young actors to the world of Poldark – Harry Richardson and Tom York playing Demelza’s brothers Drake and Sam, and Ellise Chappell as Morwenna, Elizabeth’s cousin. All are major players in the next volume of Winston Graham and Debbie Horsfield’s saga!” 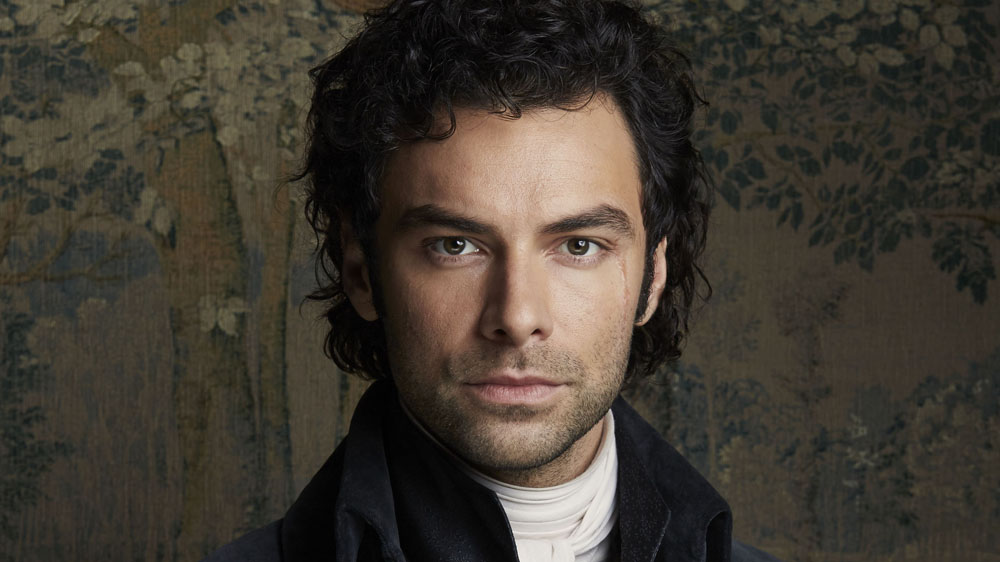 Elizabeth’s cousin, Morwenna, (Ellise Chappell – New Blood) finds herself in George Warleggan’s employment as a governess in order to support her sisters and widowed mother. However Morwenna soon discovers that there are things more important in life than one’s sense of duty or place…

As for Demelza’s brothers, Sam (Tom York – Olympus) arrives in his sister’s world determined to follow in his father’s footsteps, by spreading the Methodist word. But how can Sam profess to save strangers when his own brother courts temptation?

Drake (Harry Richardson – Doctor Thorne), is a good-natured free spirit who has many of the qualities of his sister Demelza. He seeks his own place in the world and finds himself unwilling to settle for the limits life seeks to impose, especially concerning his romantic destiny. 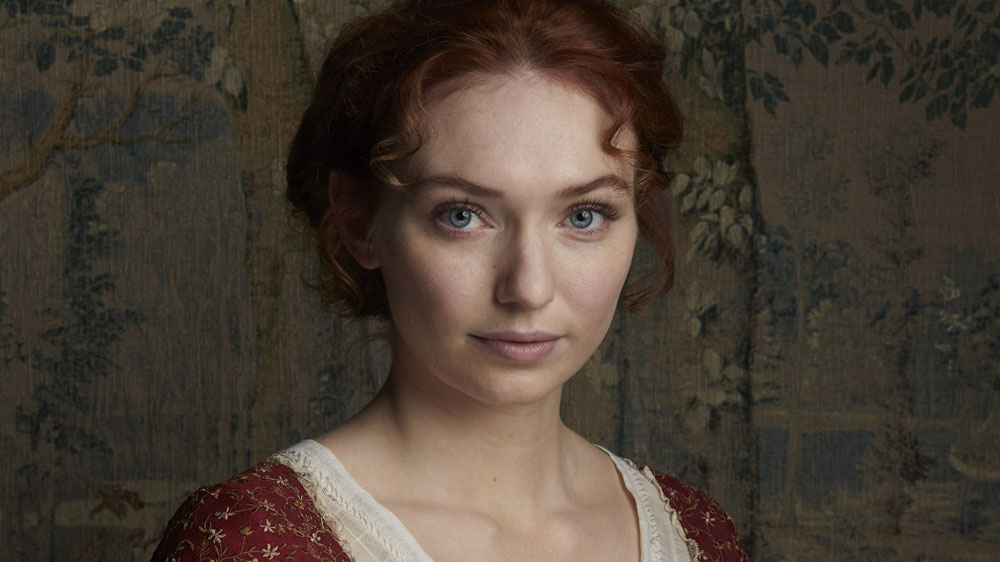 Writer and executive producer Debbie Horsfield commented: “We’re thrilled to be kicking off series three with a fantastic array of new characters and a story which scales new heights of conflict, feuding, passion and drama. Ross is older but not necessary wiser, and his recklessness sometimes costs him, and his loved ones, dear. We’re in for a rollercoaster ride where the stakes have never been higher.”