The two-hour movie promises to give fans some closure after the show’s cancellation.

Fans of the Liev Schreiber fronted show Ray Donovan, about the troubled Hollywood fixer, were left bereft when the show was canned after seven seasons. However, there’s something new to look forward to, with a trailer for a follow-up movie, courtesy of US network Showtime.

The film promises to pick up where the show left off and will also dig into the Donovan family backstory. 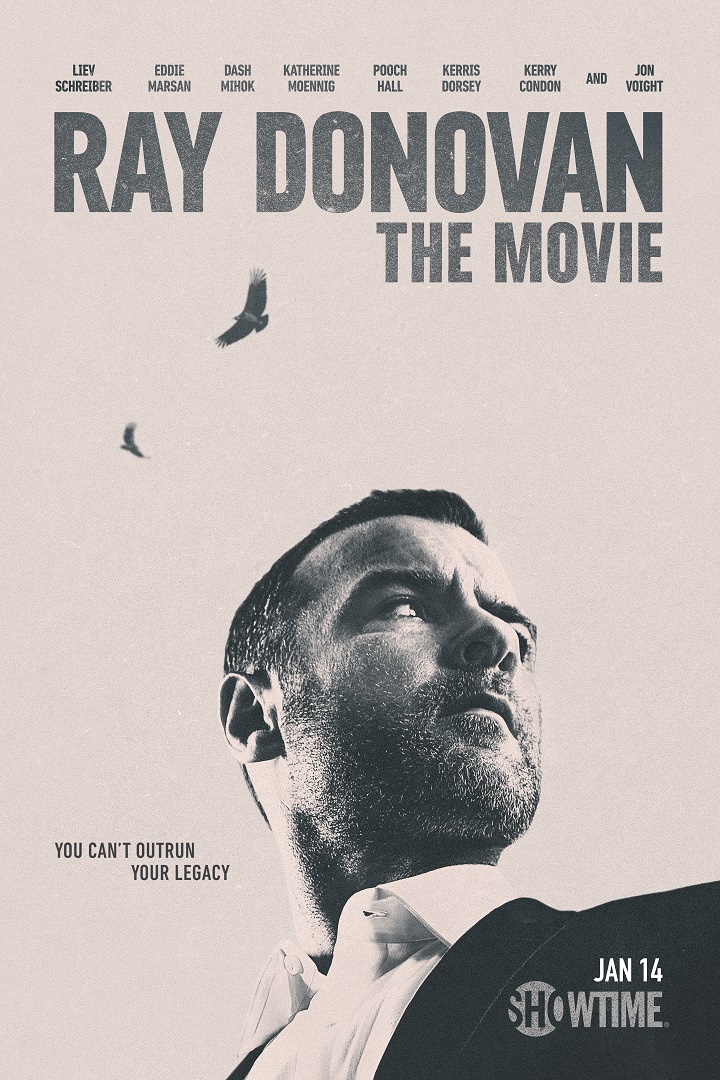 The script has been penned by star Liev Schreiber and series showrunner David Hollander, who has also directed the film.

“You can’t outrun your legacy”:

“The new film picks up where season 7 left off, with Mickey in the wind and Ray determined to find and stop him before he can cause any more carnage. It will also weave together the present-day fallout from the Donovan/Sullivan feud with Ray and Mickey’s origin story from 30 years ago.”

Ray Donovan: The Movie will see a host of the show’s other cast members reprising their roles alongside Schreiber and Jon Voight; Eddie Marsan, Dash Mihok, Pooch Hall, Kerris Dorsey, Katherine Moennig and Kerry Condon are all set to return.

It’s airing on January 14th in the US. Ray Donovan usually airs on Sky Atlantic in the UK, so we imagine that’s where the movie will appear also. Fingers crossed UK fans won’t have to wait too long!