19/05/22 – In the wake of the She-Hulk trailer Disney+ have announced that another familiar Marvel face will appear.

She-Hulk: Attorney At Law‘s trailer, recently dropped, has been thoroughly entertaining us on multiple re-watches. Looking at the superhero world from a legal comedy angle is an enticing prospect, plus we know from Orphan Black that Tatiana Maslany has the ability to do just about anything.

Following that promo Disney+ have now confirmed, via a new synopsis, that Sorcerer Supreme Wong (Benedict Wong) will be making an appearance too. 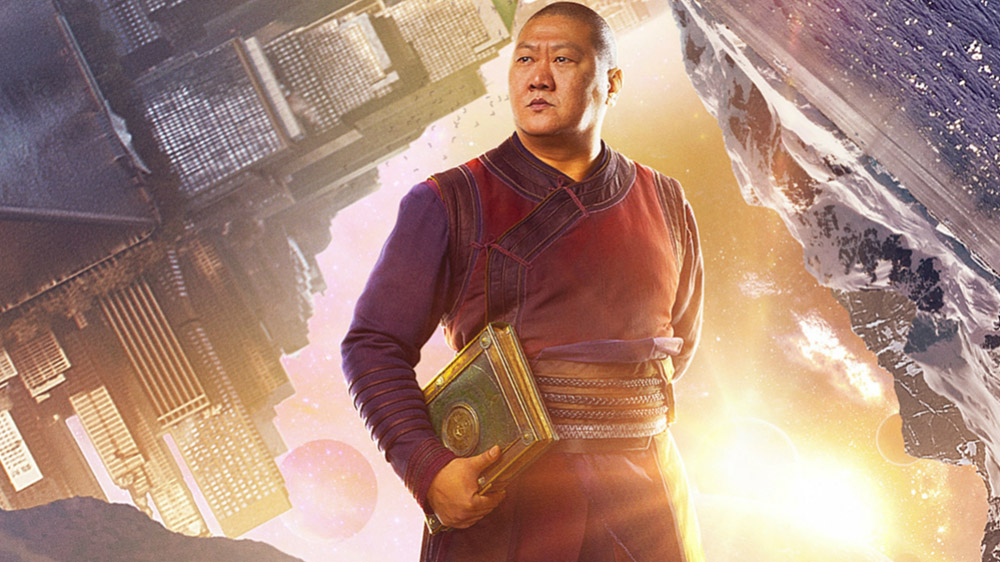 First seen in Doctor Strange, and then in both Infinity War and Endgame, Wong appears to be making Phase 4 of the Marvel Cinematic Universe his own. He’s popped up in Shang-Chi and the Legend of the Ten Rings, What If…? and Spider-Man: No Way Home. Quite what his role will be in She-Hulk: Attorney At Law remains to be seen.

Directed by Kat Coiro (Episodes 1, 2, 3, 4, 8, 9) and Anu Valia (Episodes 5, 6, 7) with Jessica Gao as head writer, Jennifer Walters as she navigates the complicated life of a single, 30-something attorney who also happens to be a green 6-foot-7-inch superpowered hulk. The nine-episode series welcomes a host of MCU vets, including Mark Ruffalo as Smart Hulk, Tim Roth as Emil Blonsky/the Abomination, and Benedict Wong as Wong.

The streamer has also released a poster image for the show too, with the accent on Jennifer Walter’s day-job: 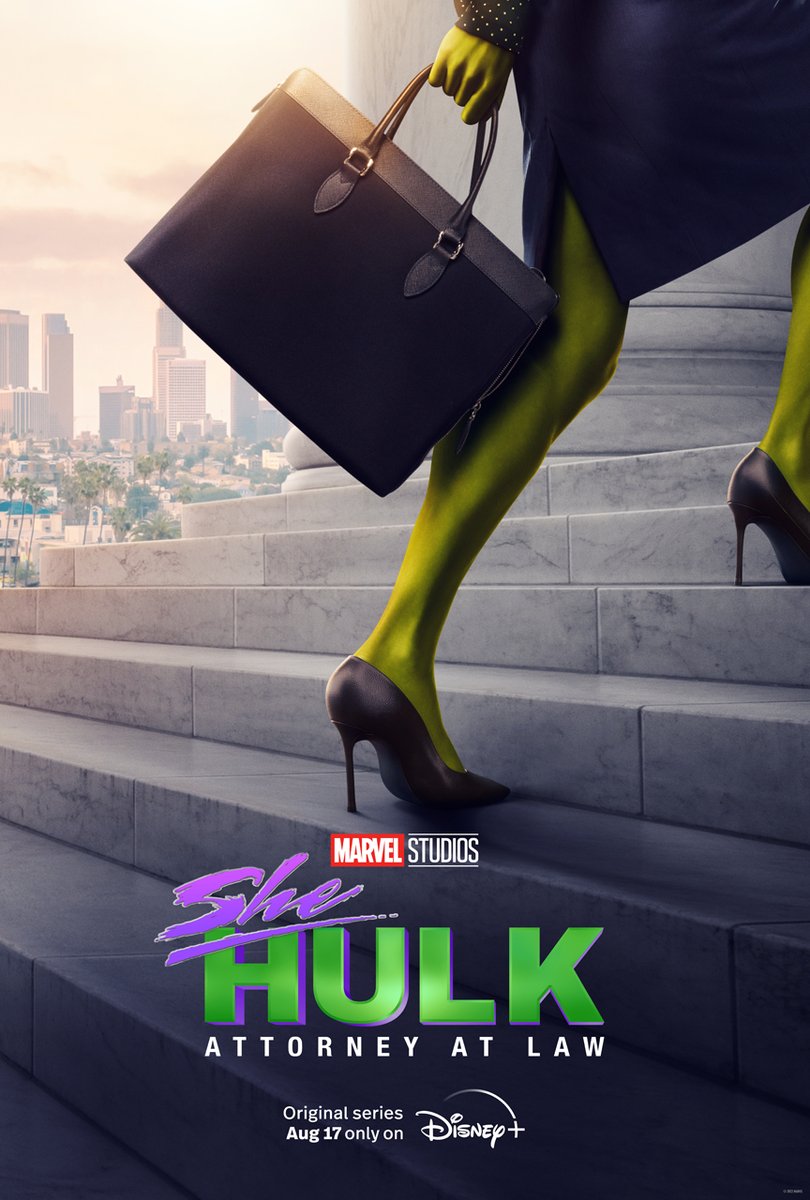 We’ll keep you posted when we hear any more.

Just a couple of days ago we were writing about the upcoming She-Hulk show thanks to an apparent detail and date leak from the Disney+ website. Now the streaming service has confirmed that premiere date – Wednesday, August the 17th 2022 – as well as serving up an engaging trailer for the show.

While this is a first trailer, it’s far more than the short tease we often see. Giving us plenty of Tatiana Maslany as Jennifer Walters, this almost two-minute promo firmly establishes the show’s comic tone. We see Jennifer at work as a lawyer specialising in superhero cases and at play on the dating scene.

There’s plenty of her Hulky cousin Mark Ruffalo too; as the happily integrated Bruce Banner, in “Professor Hulk” mode, he explains the nature of Jennifer’s new condition. Plus, we enjoy a brief glimpse of Tim Roth returning as Emil Blonsky. 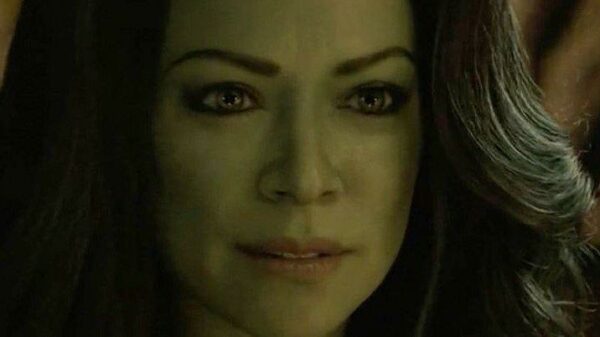 For more details on the show, including the cast and a synopsis, take a look at our recent piece on the show.

She-Hulk: Attorney At Law lands on Disney+ on Wednesday, the 17th of August. It runs for nine episodes and looks like a whole lot of fun!