The streamer’s official UK site has given us a date and a synopsis.

With their weekly Wednesday release schedules, Disney+’s live-action Marvel Cinematic Universe shows are fast becoming a must-watch. We’ve enjoyed the likes of The Falcon and the Winter Soldier, Loki, Wandavision, Hawkeye and Moon Knight, each existing as themselves but sometimes throwing links to the wider MCU.

While there’s plenty of attention focussed on Ms Marvel, due to debut on June the 8th, it’s easy to forget that She-Hulk is also waiting in the wings. 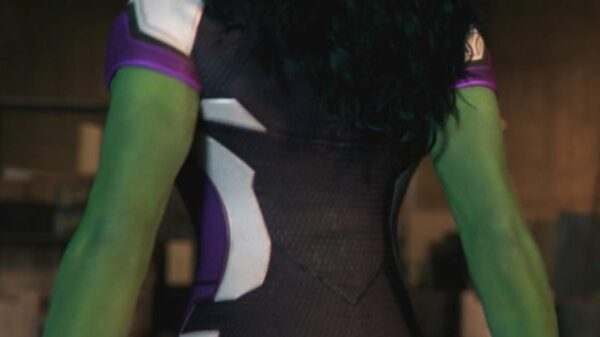 We’ve known very little about the show so far, save for the casting and some teasing scenes which aired in November 2021 as part of Disney+ day.

Tatiana Maslany (Orphan Black) is playing the lead role of Jennifer Walters, with Jameela Jamil (The Good Place) cast as the super-villain Titania. 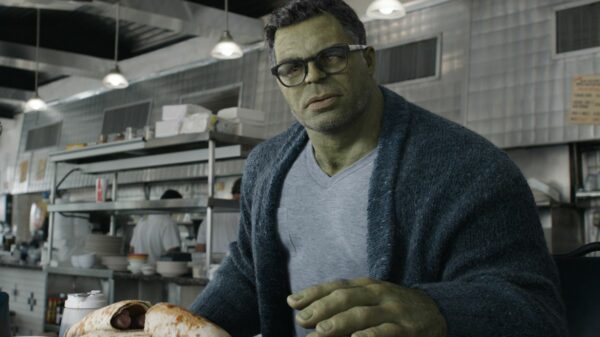 However, thanks to what appears to have been a slip on the part of Disney+ UK’s blog (and hastily removed) we now have a synopsis for the series:

“This new comedy series sees Bruce Banner help his cousin, Jennifer Walters, when she needs an emergency blood transfusion and guess what? She receives his powers too.

Tatiana Maslany will play Jennifer, who is a lawyer specialising in superhuman-oriented legal cases. Mark Ruffalo is back as the Hulk alongside Tim Roth, who plays the Abomination.”

Okay, so the synopsis doesn’t tell us much that’s new, but it confirms the series’ comedy tone. This much had been surmised with the appointment of Jessica Gao (Rick & Morty, Silicon Valley) as head writer. Director Kat Coiro has plenty of comedy kudos too, with credits on Modern Family, Dead to Me and It’s Always Sunny in Philadelphia.

The other thing the blog revealed was a start date. If it holds true, She-Hulk begins on Wednesday, the 17th of August 2022. As well as fitting their regular pattern, it seems plausible, being a little over a month after Ms Marvel concludes.

We’ll keep you posted as more (hopefully official) details emerge about She-Hulk. Let’s hope no-one got too angry about the leak, if you know what we mean!