An epic new one-minute trailer for ITV’s Jekyll and Hyde is now playing in cinemas.

Jekyll and Hyde is created by The Fast Show writer Charlie Higson and inspired by Robert Louis Stevenson’s The Strange Case of Dr Jekyll and Mr Hyde. 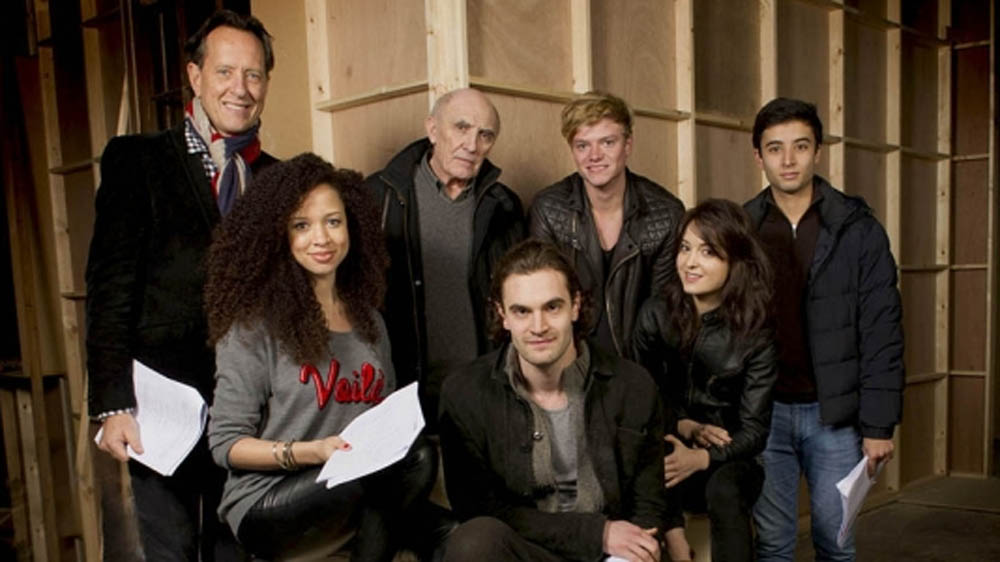 Jekyll and Hyde begins on ITV this autumn.