We’ve seen it described as a ‘supernatural dramedy’ and also genre bending, but finally Peacock’s new horror-comedy series Wolf Like Me lands this month.

“The universe brought these two together for a reason, they just need to keep following the signs.” 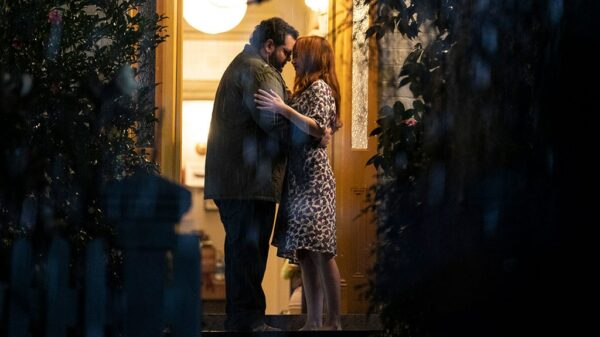 We read that the story will see Josh Gad playing Gary, a father struggling to pick up the pieces and provide for his daughter since the unexpected death of his wife. After a car crash involving Mary (Isla Fisher), a romance sparks between the pair. However, Mary has a secret and it could be the death of Gary.

“I’d love for audiences to go into watching the series not knowing where it’s going or what gets revealed as the show progresses because I think if that happens, then it’s going to shock and surprise people. You get to the end of every episode and there’s a reason that you have to keep watching.” 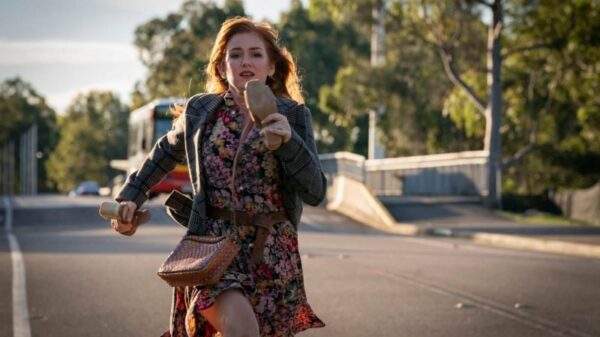 Make of that what you will. There’s something inherent in the title, but surely that’s far too obvious to be the concealed surprise, isn’t it?

In the US, the NBCU streamer Peacock will release all six 30-minute episodes of Wolf Like Me on January 13th. In Australia, it’s on Stan.

Thanks to a recent deal with Peacock, the show should be available via Sky in the UK. We’ve yet to confirm a date but we’ll keep you posted.

Updated: Prime Video has announced that Wolf Like Me will be available to watch in the UK from February 25th 2022. 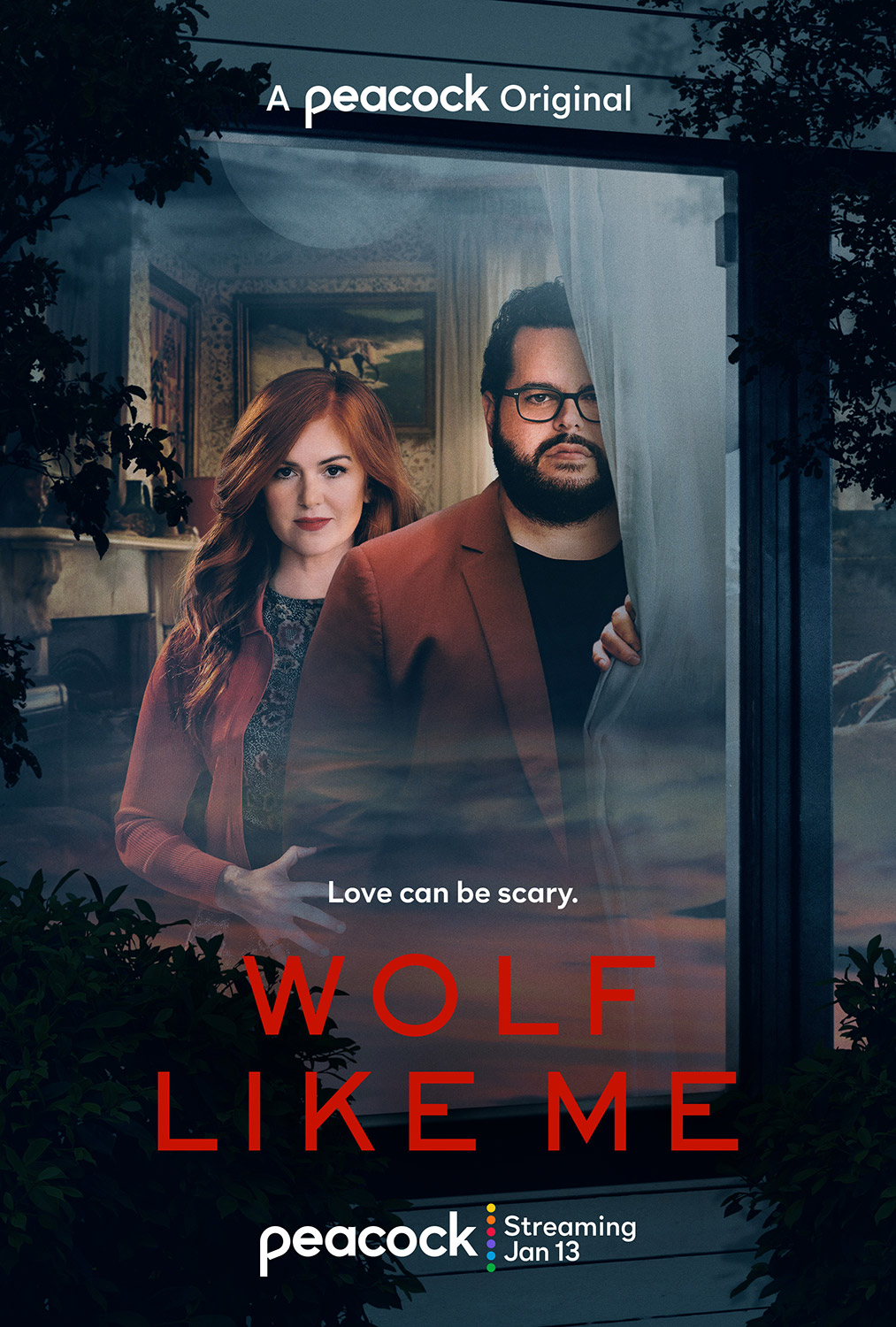