Top of last week’s Nielsens, Virgin River rockets further ahead this time round

Breaking through the two billion minutes barrier on its second week, the story seems clear — Virgin River rockets ahead of the pack. Is it really that simple, or is there more in the data? We take our weekly wander through the numbers.

We were mostly correct, and so we’ve rewarded our team of statisticians with a day in recently reopened Centre for Computing History. While there we got them to key the data onto punched cards and program this week’s analyses into a collection of 1970s computers. We suspect they may have instead gone for a Sinclair ZX80, so take the predictions with a pinch or two of salt.

We take the Nielsen top 10 US streaming by minutes data and add columns marked with ‘*’. SPOILER ALERT — there are some big numbers!

Virgin River rockets ahead, and other obvious headlines

With over 2 billion minutes, Virgin River pulled in an outstanding amount of views (and see our guide on how to understand a billion minutes), and over two weeks has totalled over 3.5 billion minutes (we’ve got a graph!) A lot of other big shows don’t pull that many viewers for the whole of their time in the top 10, so this is outstanding. 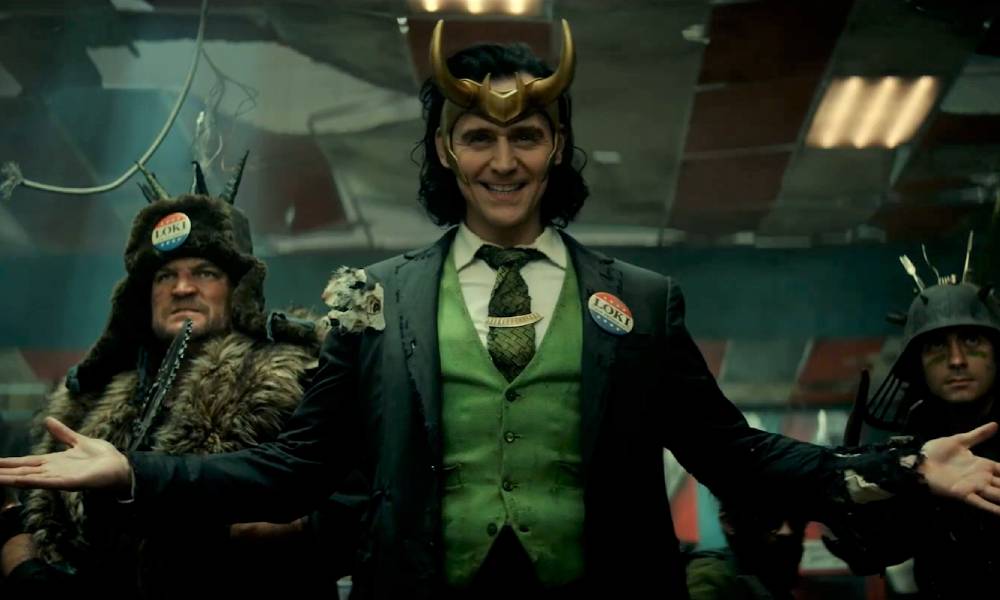 By comparison, Loki has been in the charts for six weeks, and this data includes the season finalé. 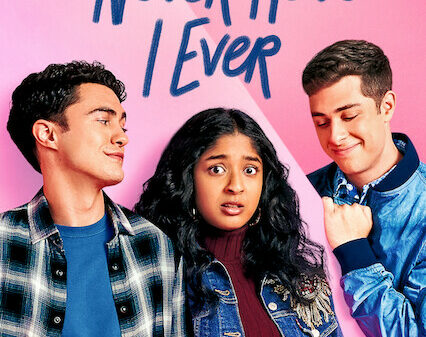 Sex/Life caught us out as it almost fell out of the top 10 — clearly its audience all watched the first week. Never Have I Ever deserves mention — this is the coming of age drama of Indian American Devi (Maitreyi Ramakrishnan) who deals with high-school, family and romance in the second season of this comedy. With 16 million episode watches, even if they all watched season 2’s episodes in entirety, that’s well over a million viewers. And (to mis-quote Sherlock Holmes) what’s not there? Yes, after ten weeks and over five billion minutes, The Handmaid’s Tale drops out of the top 10.

What does next week hold in store?

Virgin River must, surely, hold the top, and we’re interested in how Loki performs now the season has ended. We’re also keeping an eye on Lucifer as fans were now aware of the September 10 data for season 6, and may well be doing some rewatching.

Atypical should hold firm, Bosch might well drop out, and we expect some newcomers. We’ll be back with our views next week!