We now have more images (and a short trailer) from Lucifer 6.3: Yabba Dabba Do Me to enjoy and a tiny trailer

It’s clear the Lucifer showrunners are pleased with Yabba Dabba Do Me, which is getting at least as much publicity as the rest of season 6 put together! With just over one week to go, we’ve a whole bunch more images to study (and enjoy) as well as a short snippet. Let’s go!

The new Yabba Dabba Do Me images

First the image at the top of our article — it shows Chloe and Lucifer (animated) looking very determined. We think this is preceded by these two images: 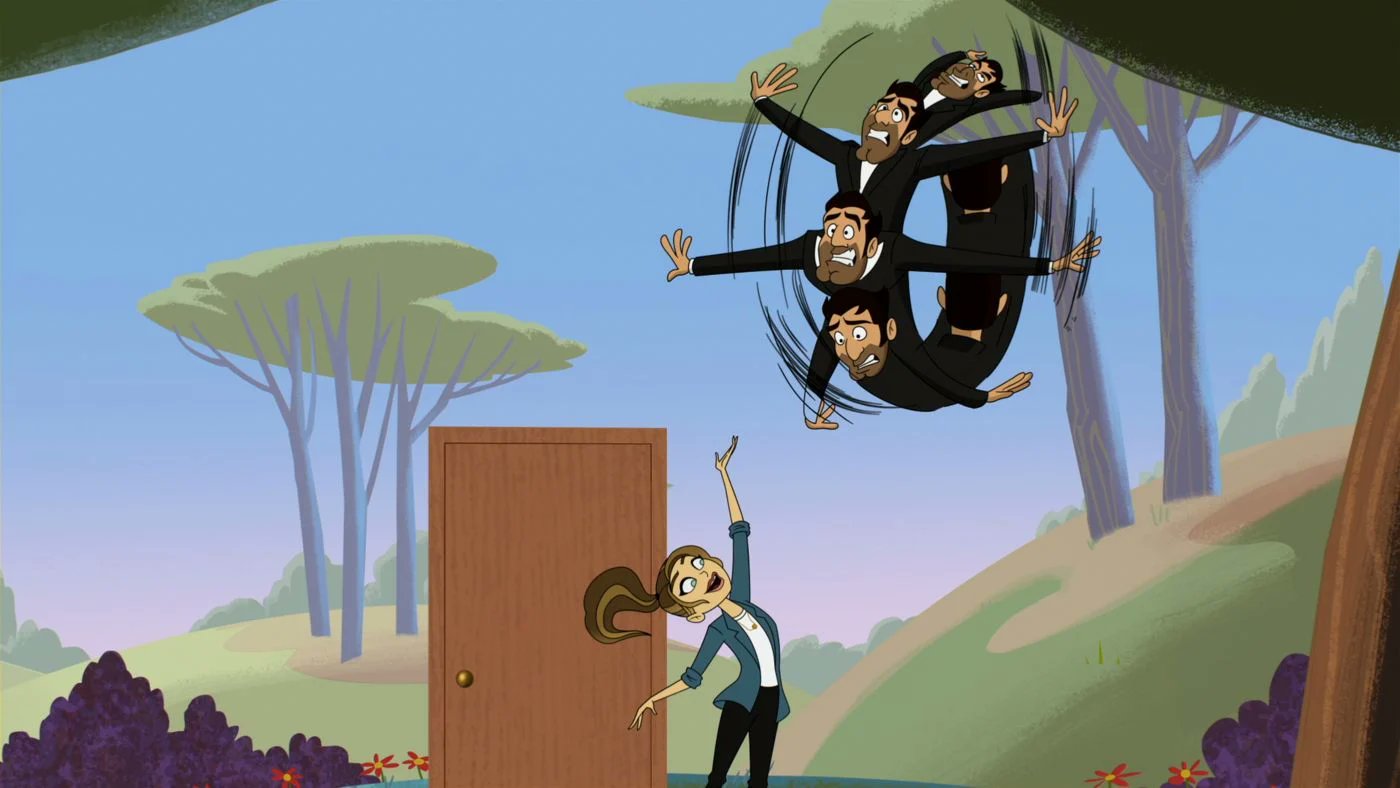 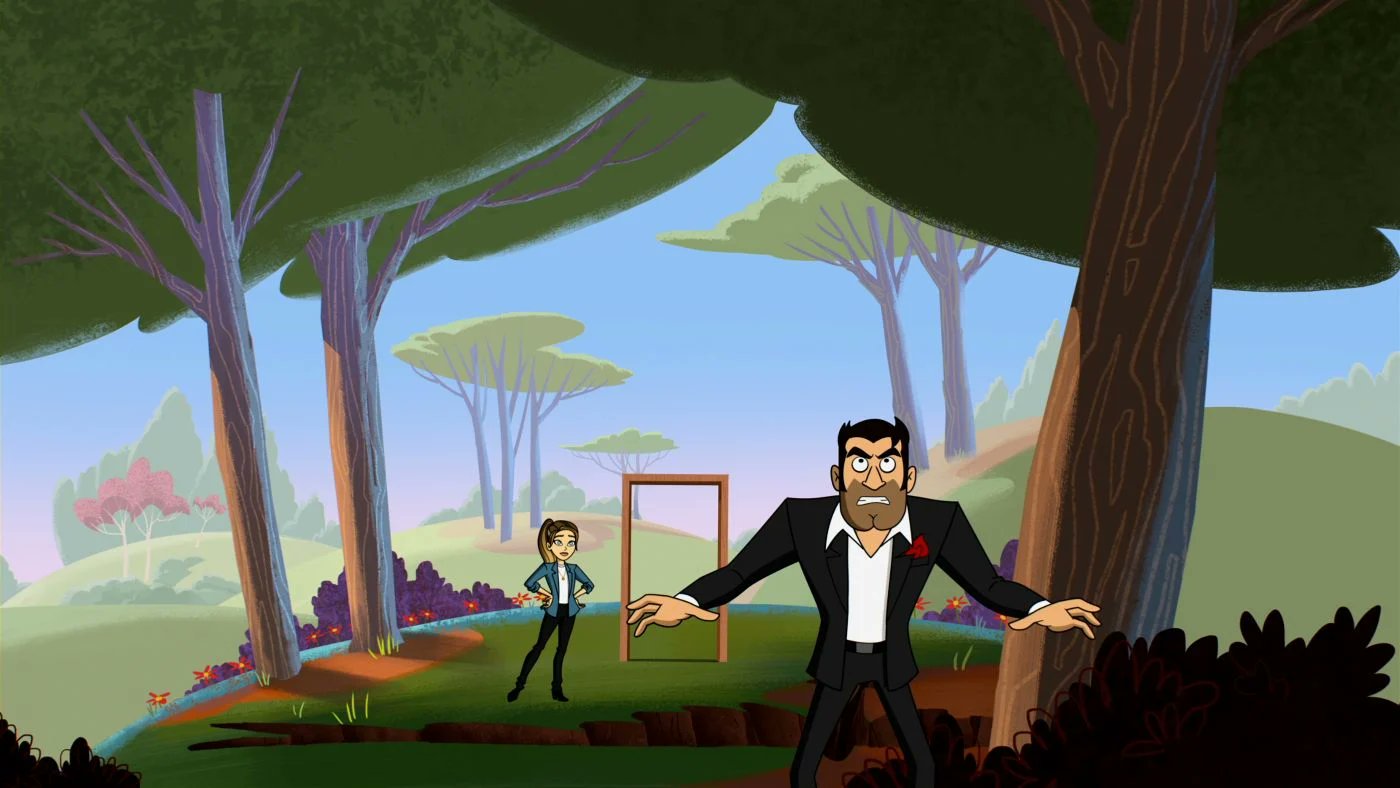 It seems the animated realm / suspected Hell loop has it’s own laws of physics, or maybe Chloe is finally developing some superpowers (more on that another time). In fact it’s clear she has some useful moves (as Eve or Maze might say) as we see here: 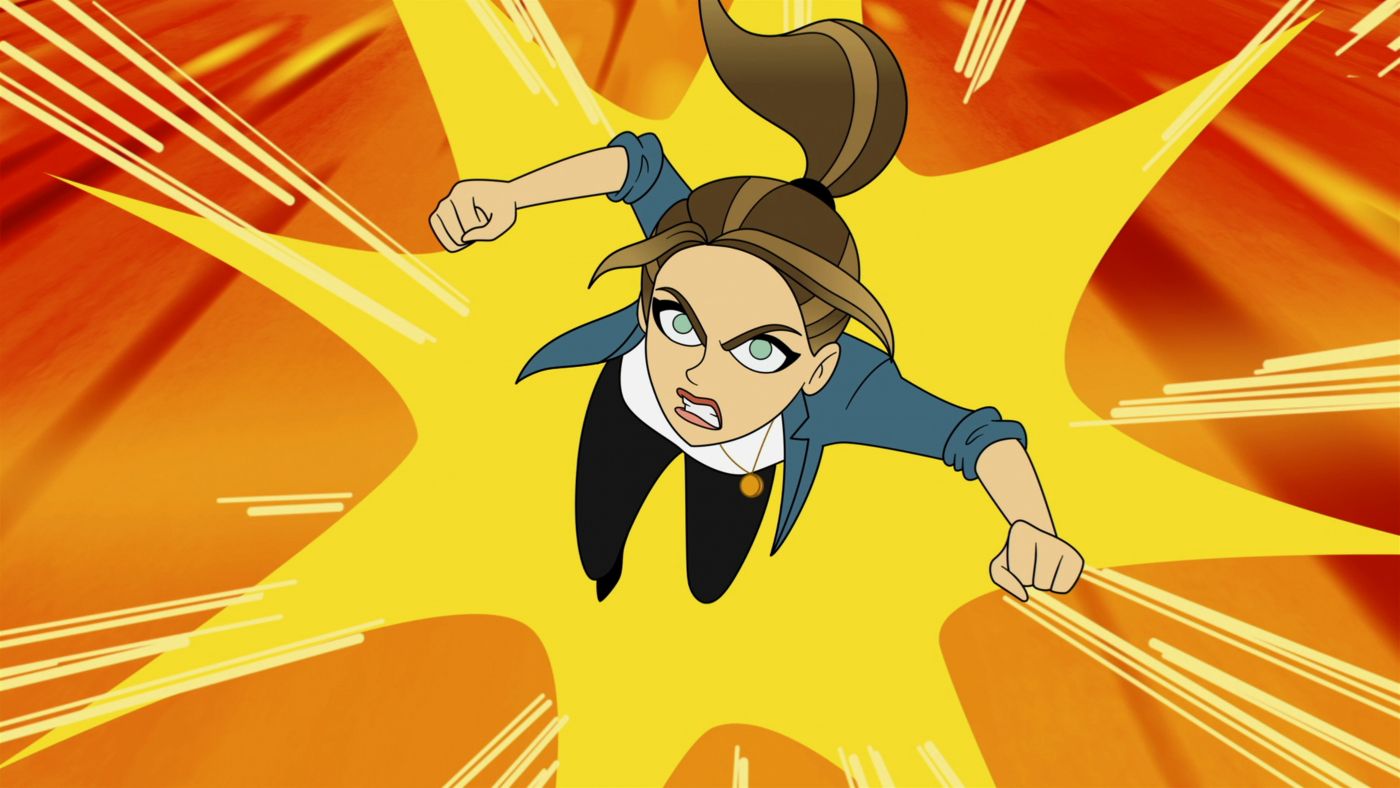 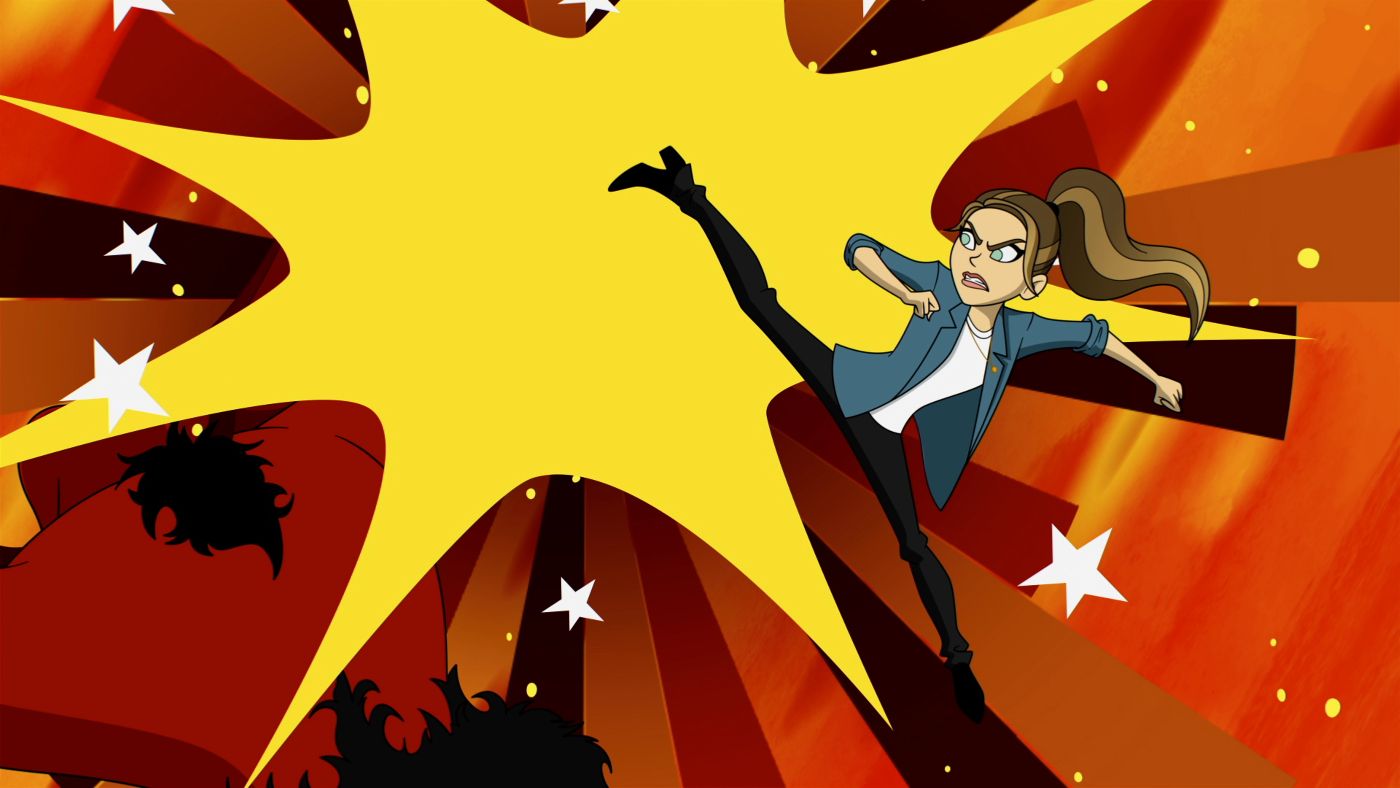 It seems Chloe is victorious in her endeavours, and celebrating: 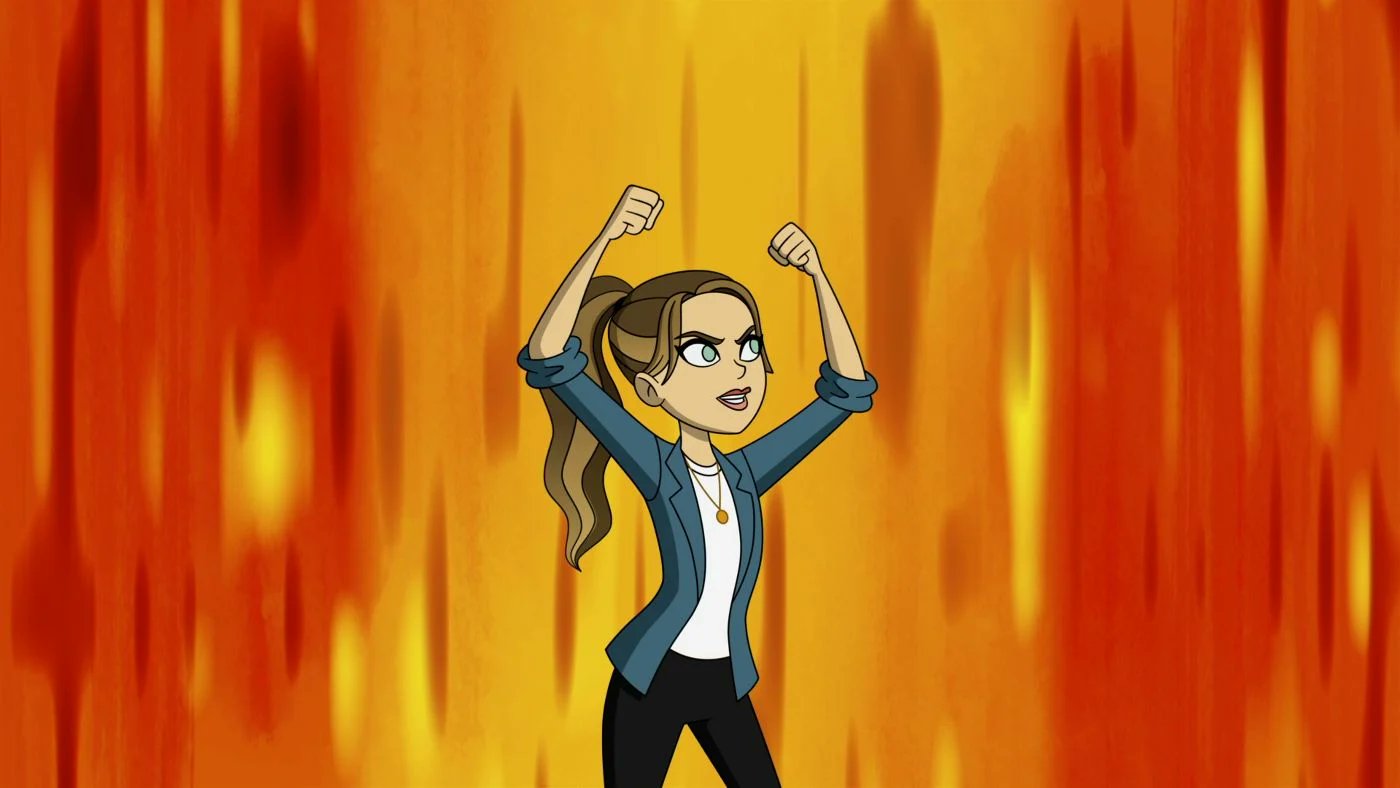 And there’s a piece of trailer as well

The Twitter account @FandomLair shared a short video from the official @LuciferNetflix, mostly collecting some of Lucifer’s sillier moments from the first few seasons:

As they say, wait for the end and get Lucifer’s strong views on what should and shouldn’t be allowed to happen in cartoons.